There’s an intimacy to Buster Blue that can only be found in people who have known each other for most of their collective lives. Roots of early friendship & musical collaboration are planted in Gardnerville, Nevada; the small town in which most of the group spent their childhood. Those bonds translate not only in their stage presence, but in their songs. The music & lyrics paint poetry of a mythic America where every open field is a place for adventure and heartbreak: where every old house is unlocked and haunted.

The band has focused on building a following organically, from relentless touring & non-compromising musical integrity. They’ve played everything from bars and clubs, to small desert ghost towns. Performing with national acts and local characters all around the country, they’ve been working hard to deliver their music to as many ears as possible. 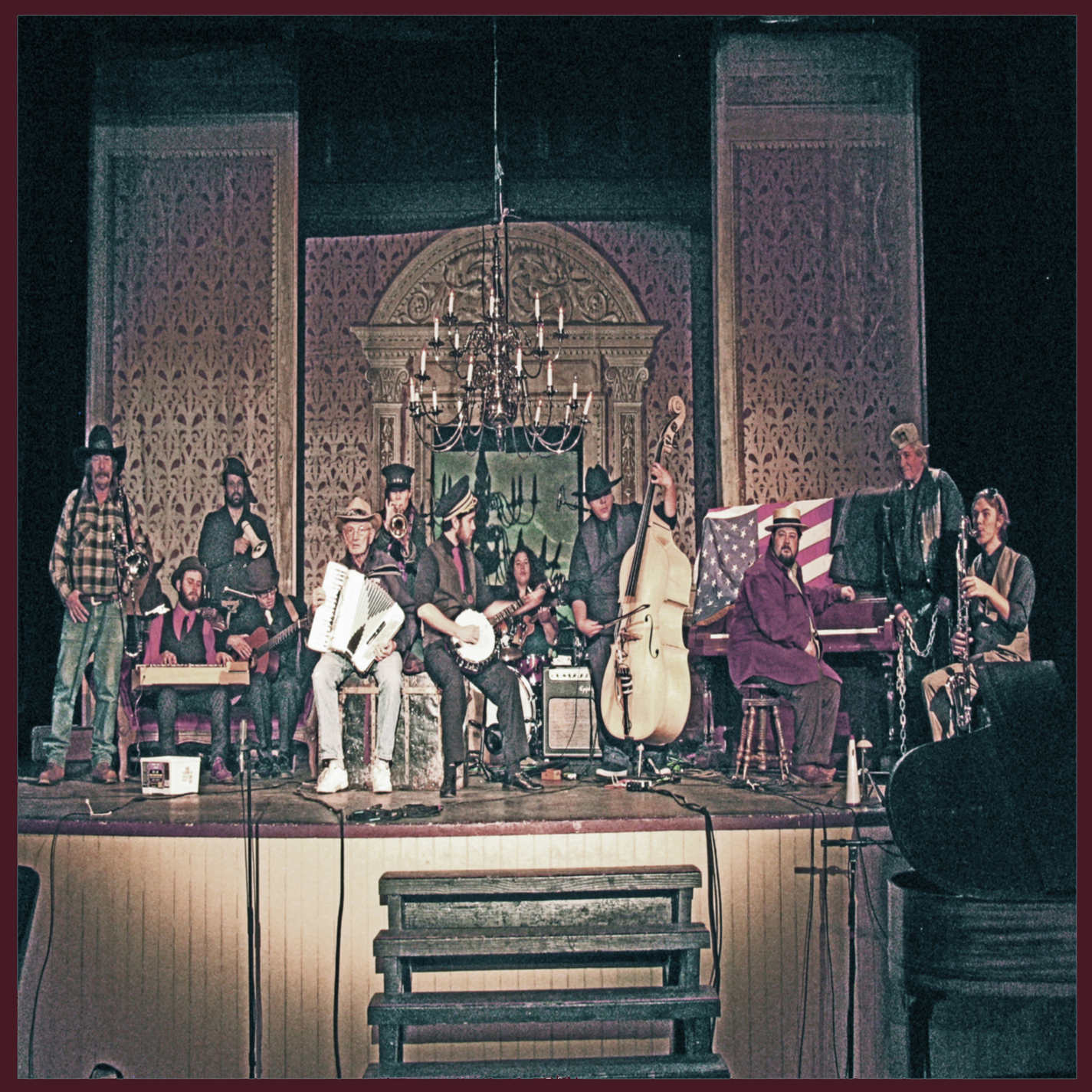