Named The “Soul Child” by COACHELLA Magazine, Black/Filipino r&b singer Cameron Calloway is a man of soul based in the heart of Sin City. “A former chocolate factory worker, Calloway has worked his way from the ground up thanks to his pure, unadulterated vocal talent, drive, and discipline” – AFROPUNK Magazine.

The soul singer has played his biggest show to date by performing at the 5th annual Life Is Beautiful Music Festival, sharing the bill with global chart topping acts like Chance The Rapper, Lorde, Muse, Gorillaz, Blink 182 and many more!

He has performed with the likes of grammy-nominated r&b/hip-hop band The Internet, soul sensation Allen Stone, Emily King, Mayer Hawthorne, Multi award winning group Dru Hill, Robert Randolph And The Family Band, The Stone Foxes and has made an appearance at 11th Annual Joshua Tree Music Festival. His Debut EP “My Neighborhood” is NOW available on Spotify & Apple Music. 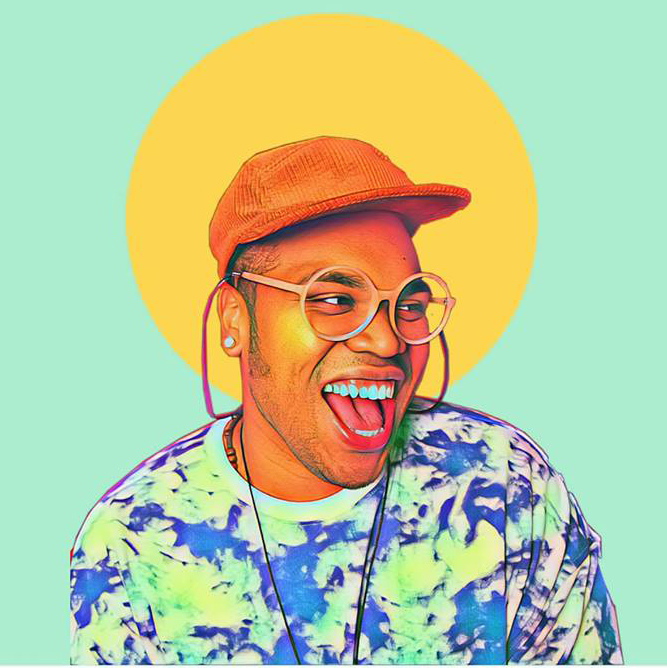