Las Vegas Kief Rock. Four piece omega emo group featuring Cameron Sax of Rob Ford Explorer. Their debut EP “Reasons Not To Exist” was released in late 2015, garnering streams from around the US and internationally. Their sound juxtaposes shimmering, opulent guitar parts with cathartic, screamed vocals- reminiscent of 90’s emo bands such as I Hate Myself. 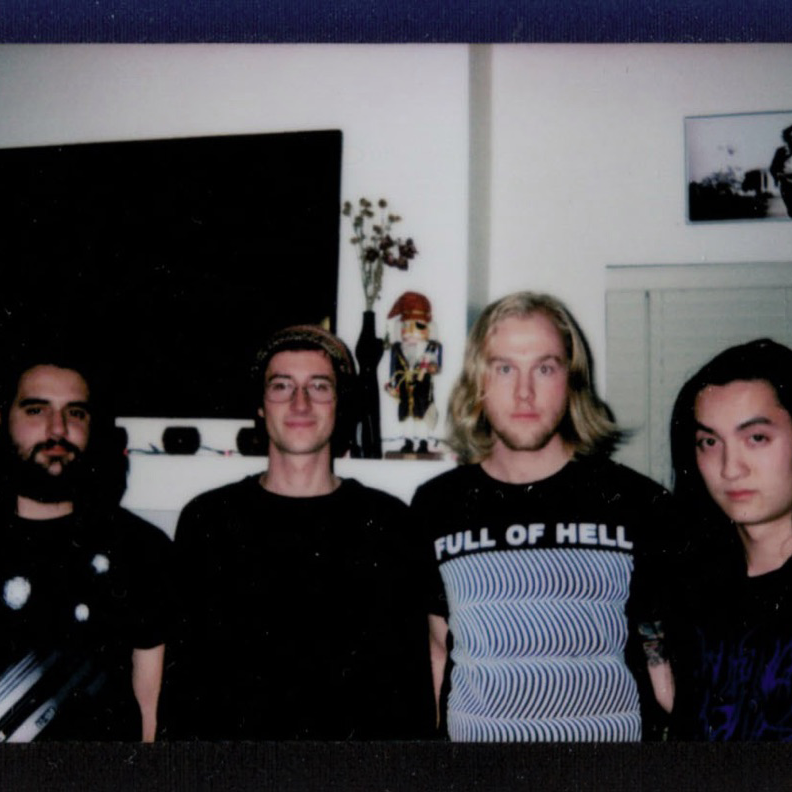