Hailing from North Lake Tahoe, Calif., Americana band Dead Winter Carpenters has built a reputation for pouring their heart and soul into each performance. In just a few years, they have
positioned themselves, wrote Portland Metronome, “at the forefront of a youthful generation trying to redefine what string music is and what it can do.”

Reminiscent of genre-benders like Jack White, Chris Thile, and Sam Bush, Dead Winter Carpenters harmoniously blends refined musical ability with a scarcely restrained tendency to let it all hang out. The result is a controlled burn, a riveting sound, and a connection with fans that sells out shows and has the band sharing stages with the likes of Jason Isbell, Greensky
Bluegrass, and Hard Working Americans. A steadily touring band since forming in 2010, Dead Winter Carpenters has entertained growing crowds at notable festivals including Harvest Music Festival (Ark.), High Sierra Music Festival and Strawberry Music Festival (Cal.), Del Fest (Md.), Northwest String Summit (Ore.) and more. 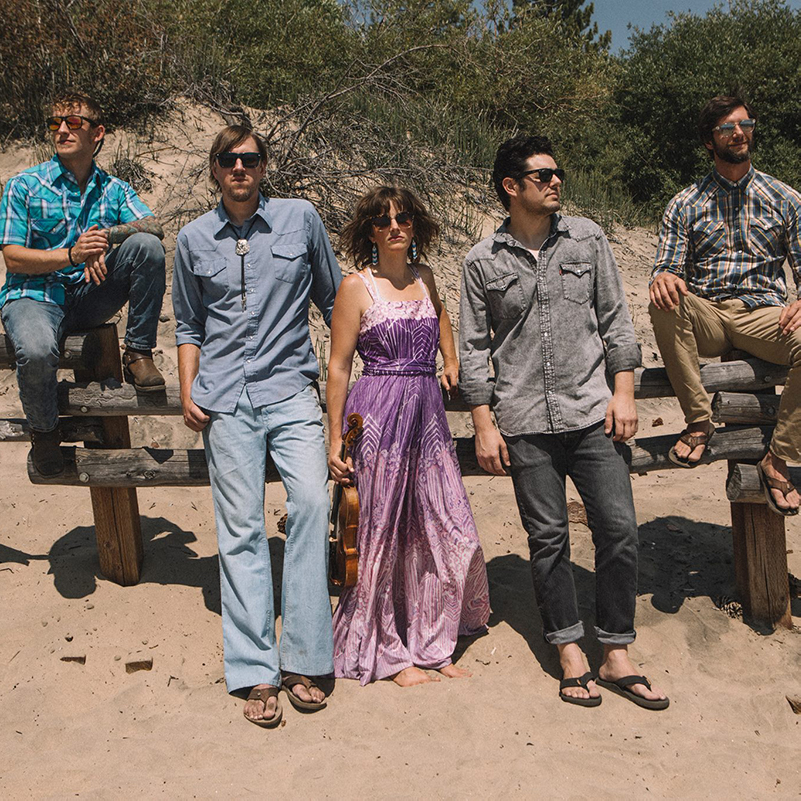