El Shirota’s been active and releasing music constantly since 2013 with their debut EP titled ‘Chiluca No Es Satélite’, two self titled EP’s, 2019’s singles ‘Carreta Furacão’ and ‘Tarde/Temprano’, all the way to their latest record ‘Tiempos Raros’ released through Modesto, CA independent label Devil In the Woods. 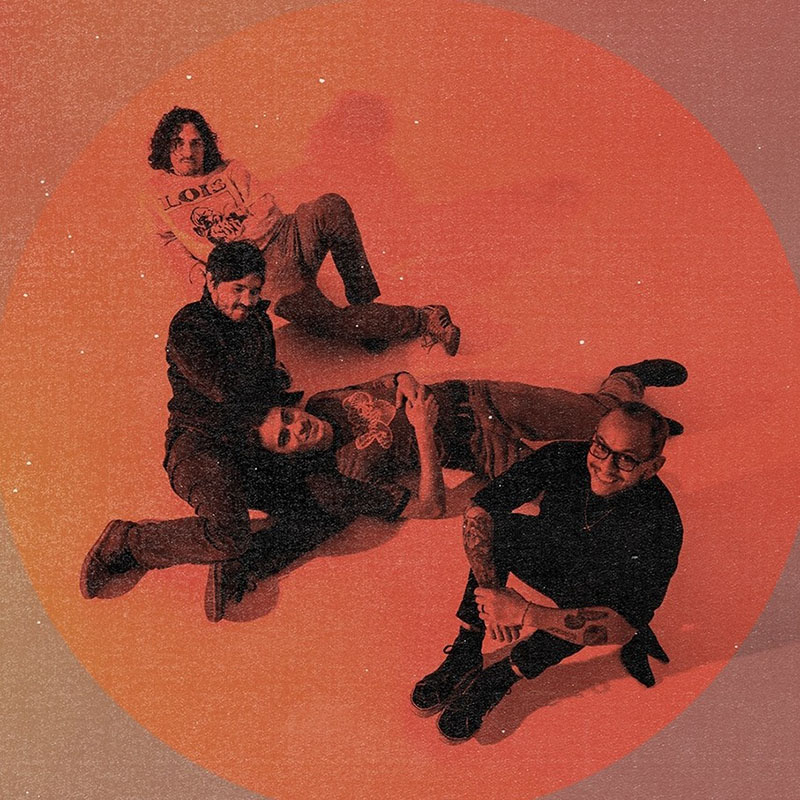