If the Brooklyn-based pysch rockers felt pressured to repeat the successes of their 2017 album Last of the Acid Cowboys they certainly didn’t show it. One might think a band that racked up 6 million plus streams on their debut record would try to recreate this by doing more of the same. But when the 7 members of Evolfo piled into the tiny, sweltering, attic-turned-recording studio of band leader Matt Gibbs’ Ditmas Park home, they intended to step confidently forward into fresh sounds and more vivid conceptual subject matter. They have flipped the world of the Acid Cowboy on its head, departing the earth bound adventures in melting landscapes, rat cities, and desert sojourns for metaphysical territory and the mountains of the mind. “We’re always going to be in a state of flux,” says Gibbs, who formed the group a decade ago, “I consider this to be an exciting, positive thing. We have to embrace our own change.” On their brand new album Site Out of Mind, Evolfo reaches far beyond the confines of genre to create a colorful echo drenched psych rock dream all their own. Adorned with a mind bending cover by visual artist Robert Beatty, the result is a collection of songs that are unexpected, absorbing, and blissfully tripped out. 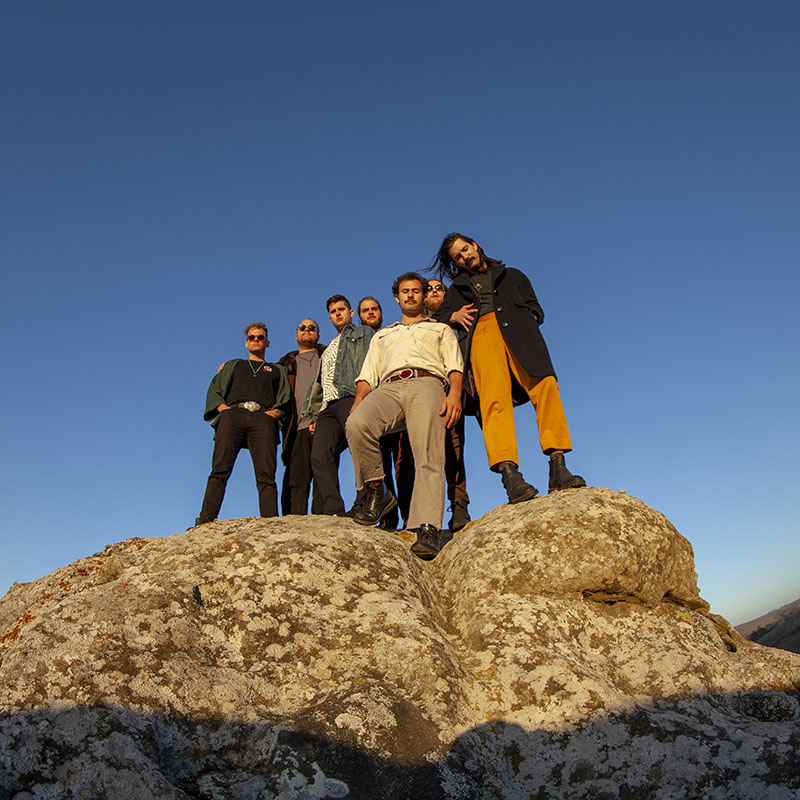 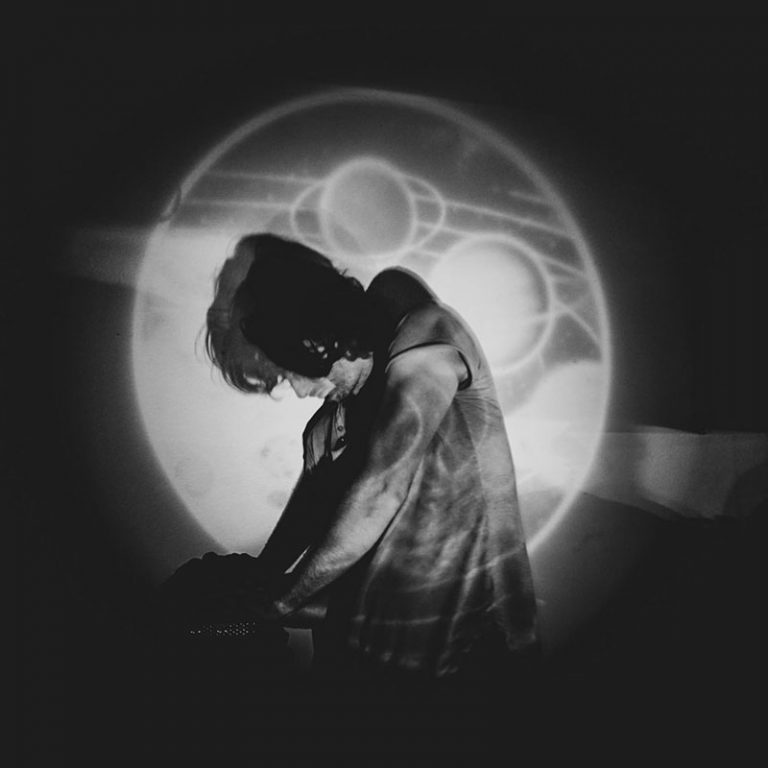 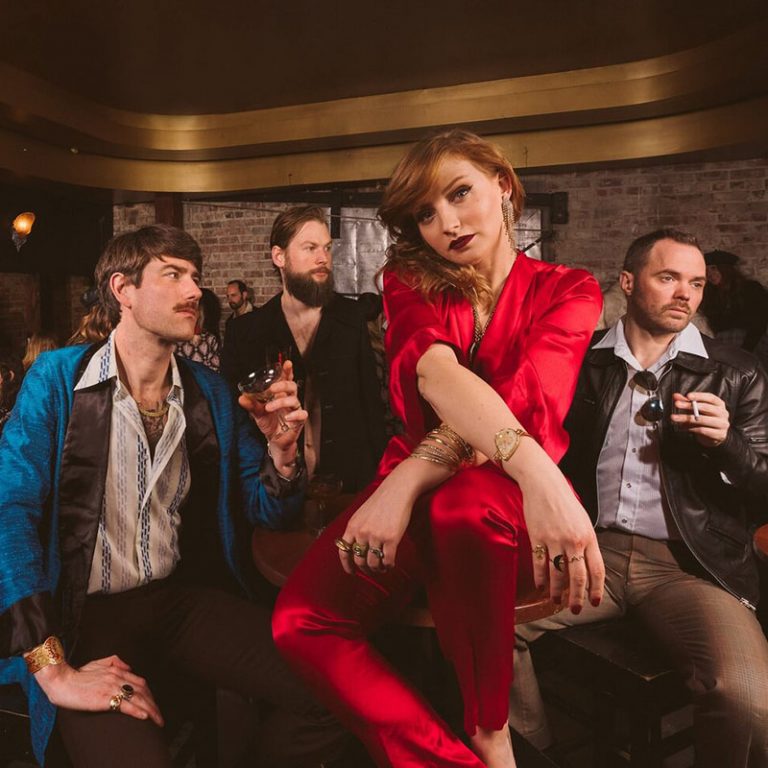 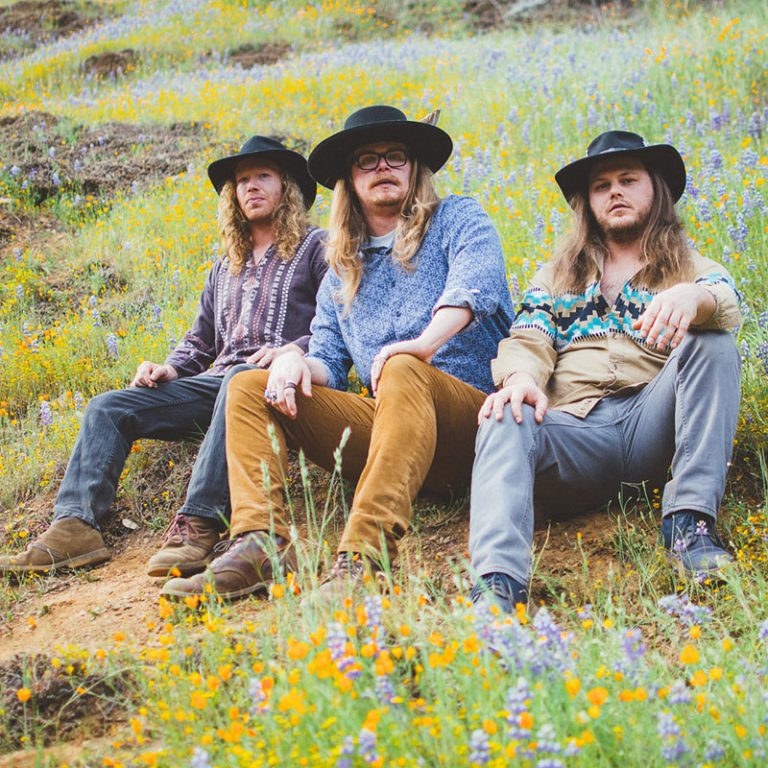 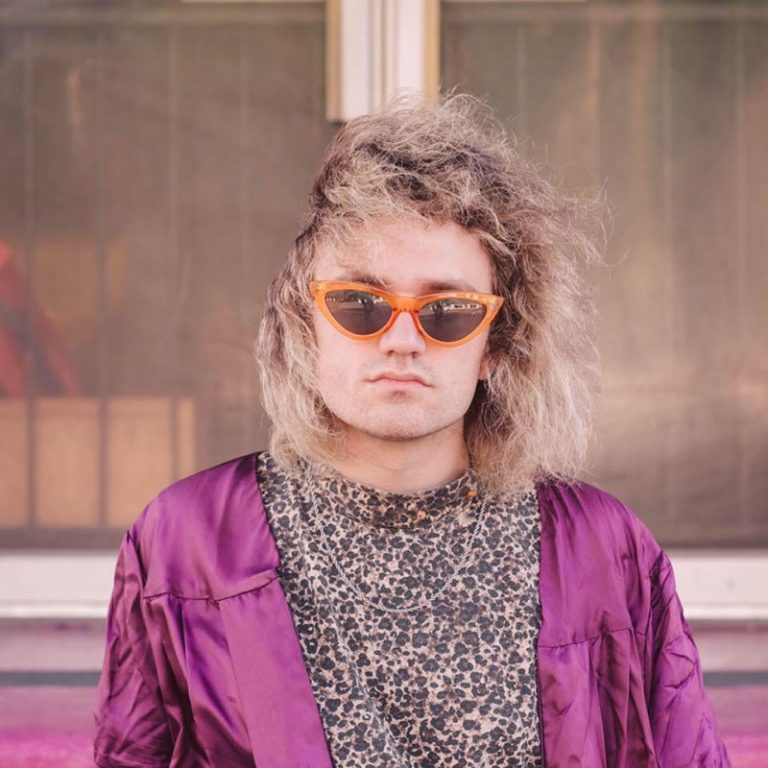 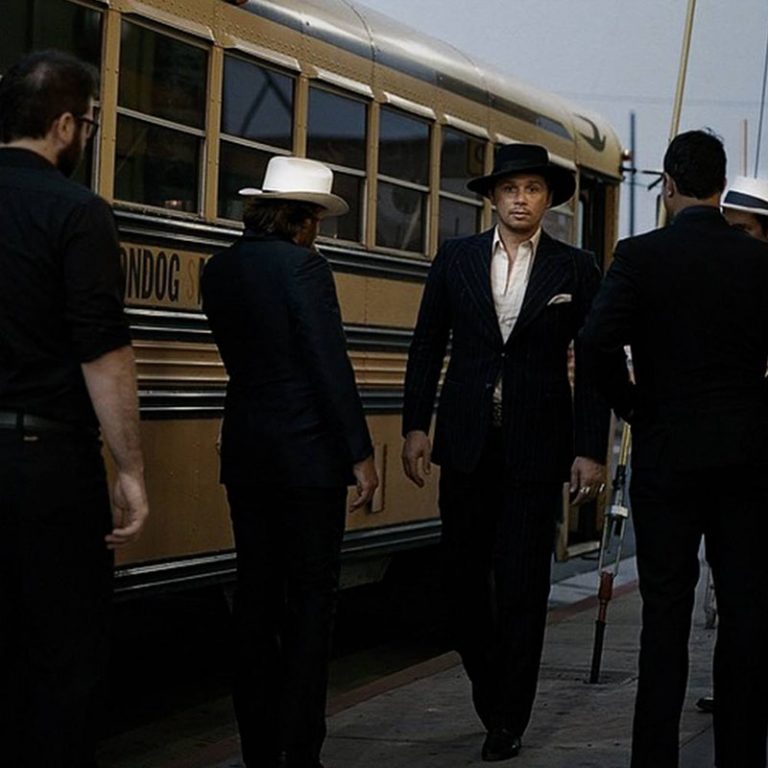 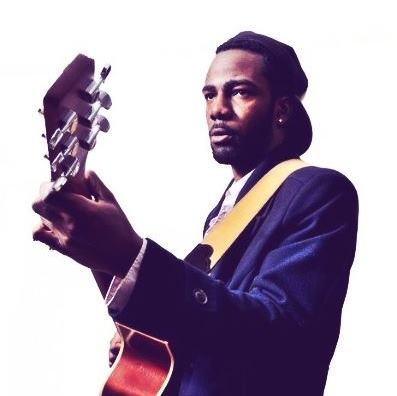 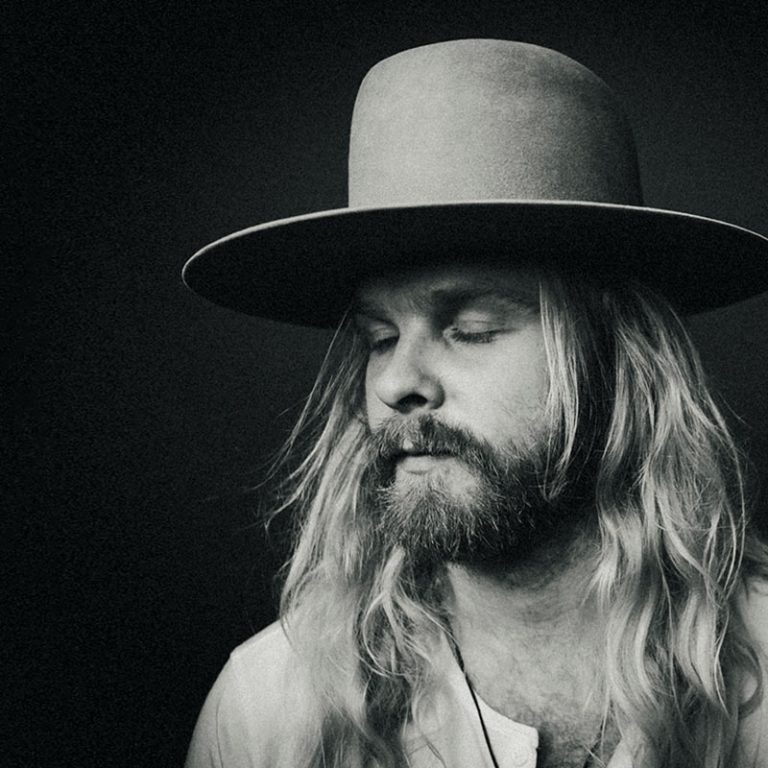 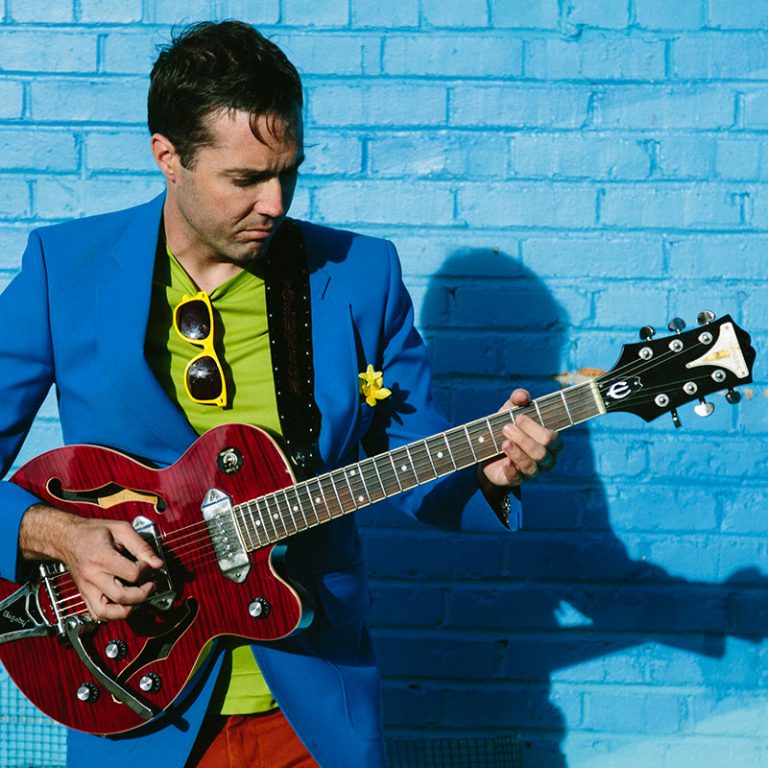 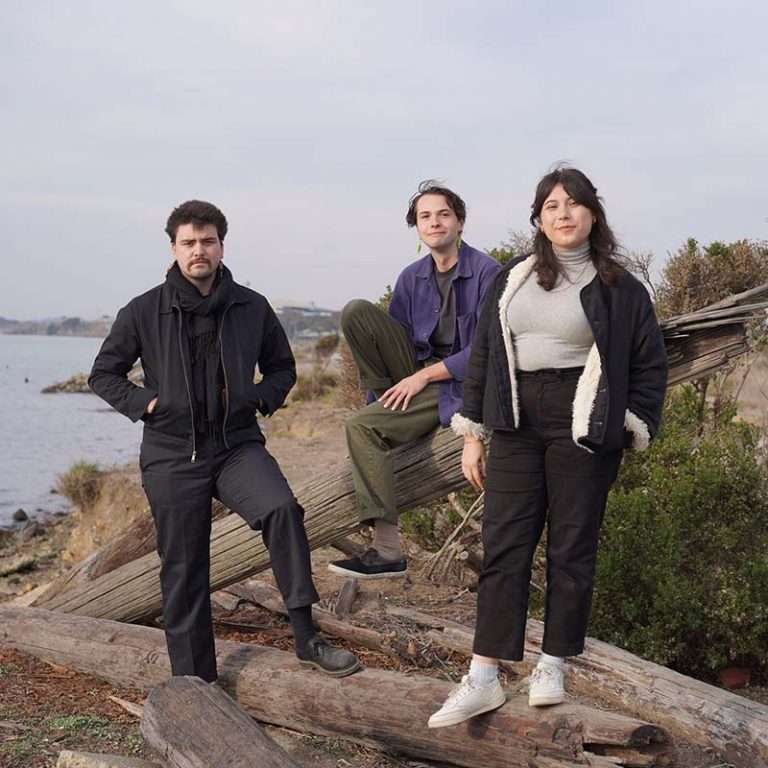 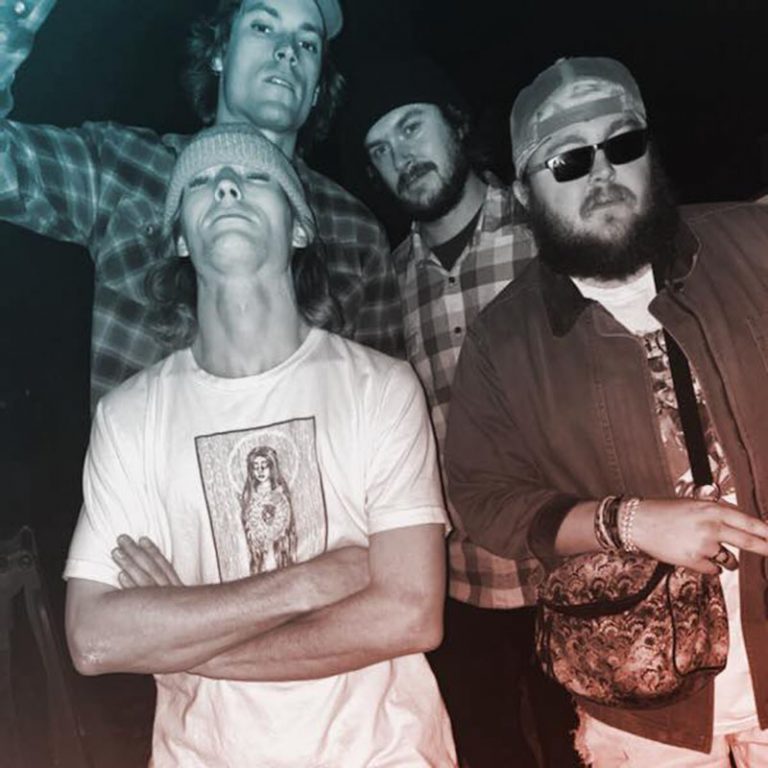 Brothers Of The Oven 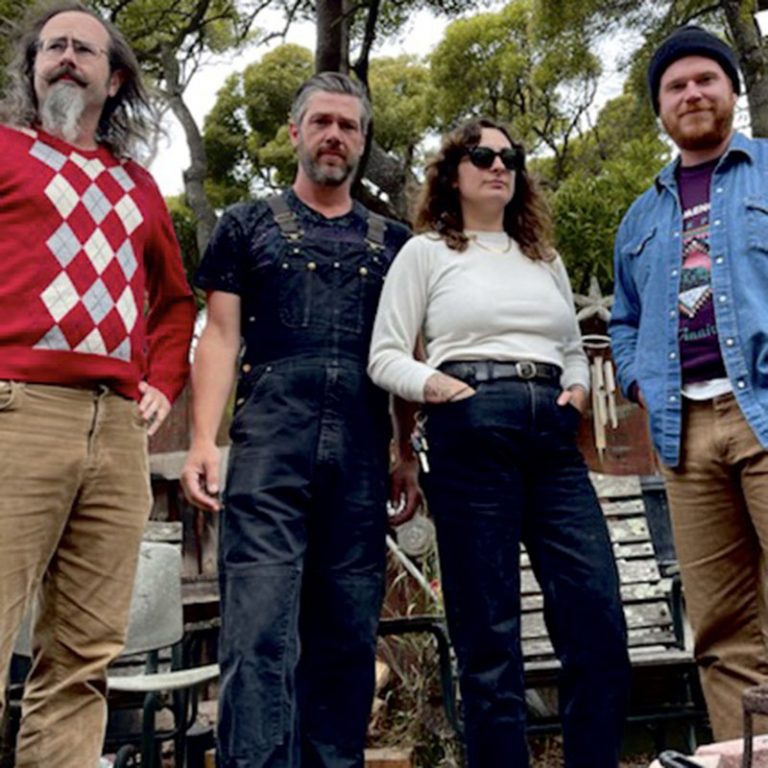 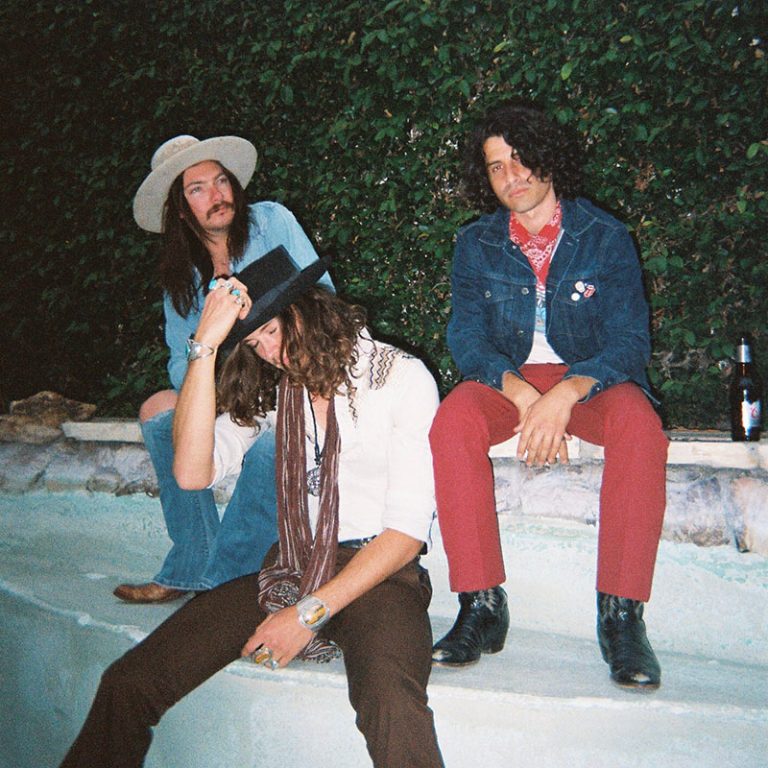 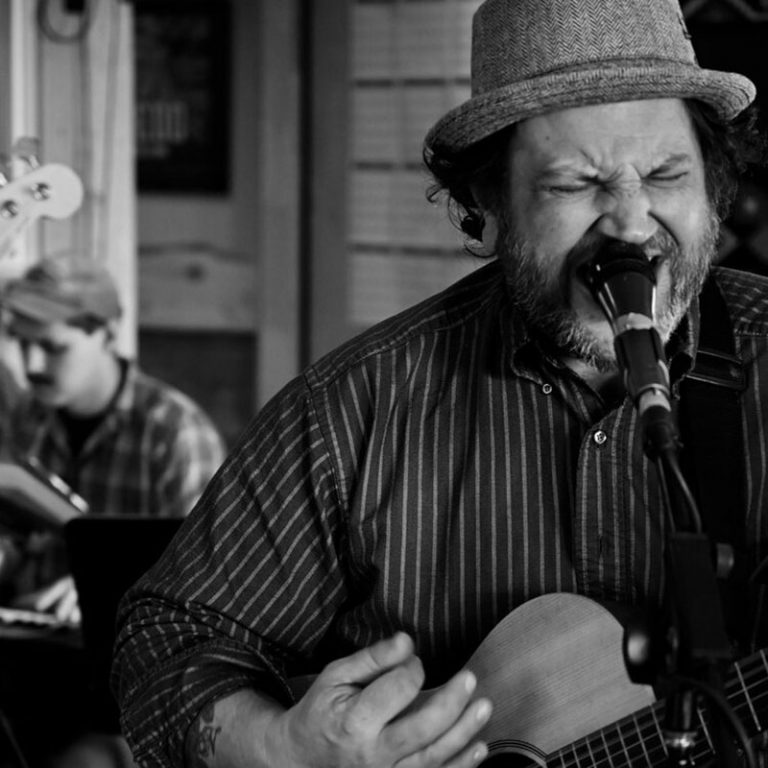 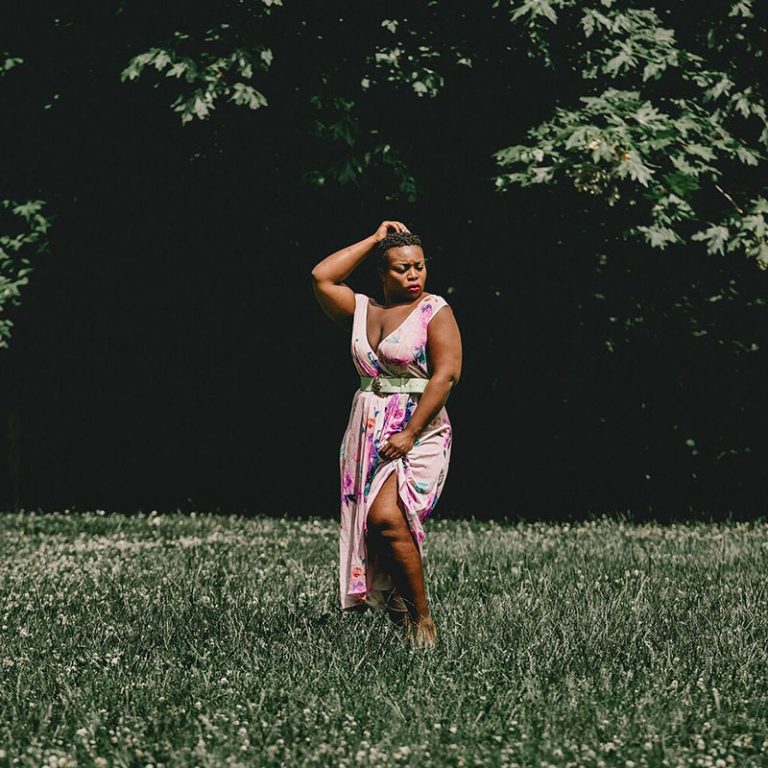 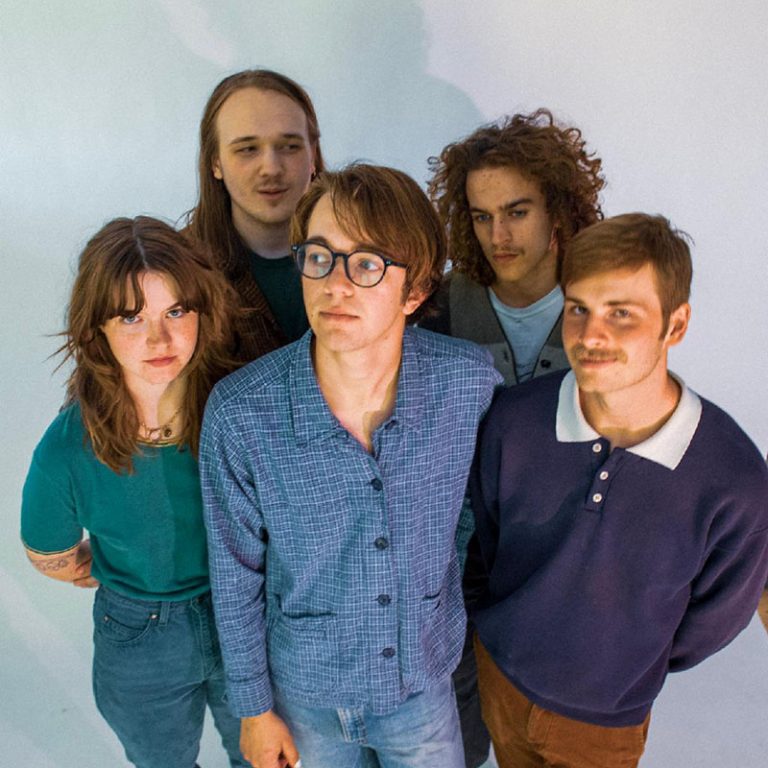