When Ford Corl was 3 years old he jolted out of bed and looked out of his bedroom window. The clouds were gray and shaped like someone giving the middle finger. He knew it was finally time to return to the lake.

He packed all of his hats and was about to head out when he was stopped by Skip Bits, his future 4th grade teacher, standing in the doorway. “Hey, Corl! I’ll bet you 15 cakes you can’t write and record 10 albums and then throw a bowling ball in the dolphin tank at Sea World!”

Ford dropped his bag of hats and immediately got to work learning what music was, so he could one day record an album.

Ford is a grown child now and he is still in pursuit of that goal. He hopes to one day hear the dolphins shriek in terror as a bowling ball comes crashing down into their small tank while he enjoys the sweet flavor of those goddamn cakes. 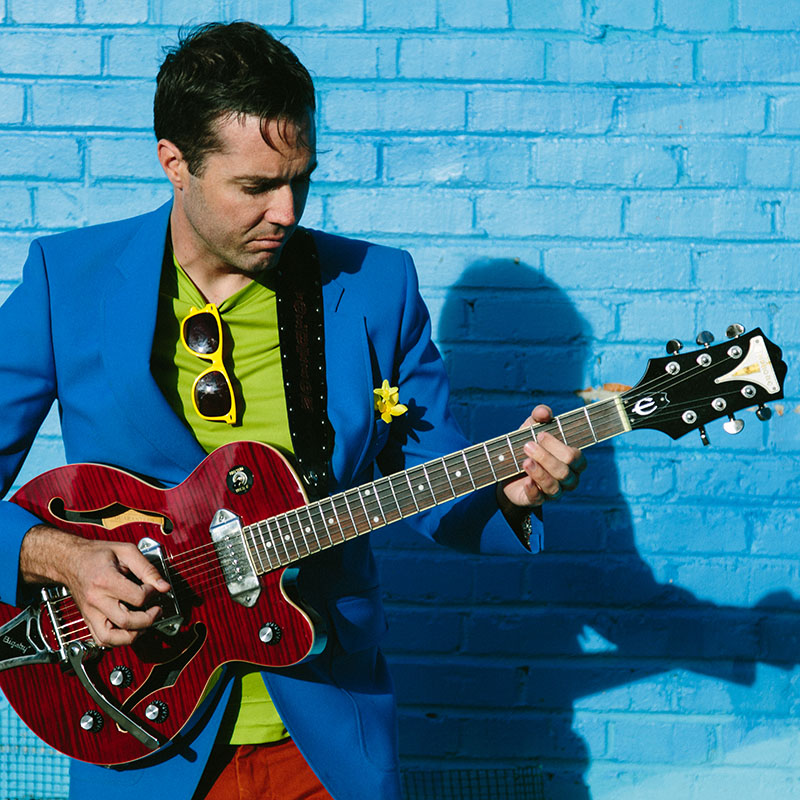