At The Shabin was recorded live on a hot summer weekend June of 2016. The Shabin, named for its shack/cabin vibe by its owner, Fretland’s front woman, is 165 years old with cedar shiplap from floor to ceiling. It was recorded live by members Hillary Grace Fretland, Kara Belle Fretland, Kenny Bates and Kyler Barnes. Jake Haber would later track electric guitar almost a year later. It was a grassroots effort to capture the bands heart and soul for their first debut. Mixed and mastered by Jeremiah Whitehall, Jake Chaplain and Jake Haber. 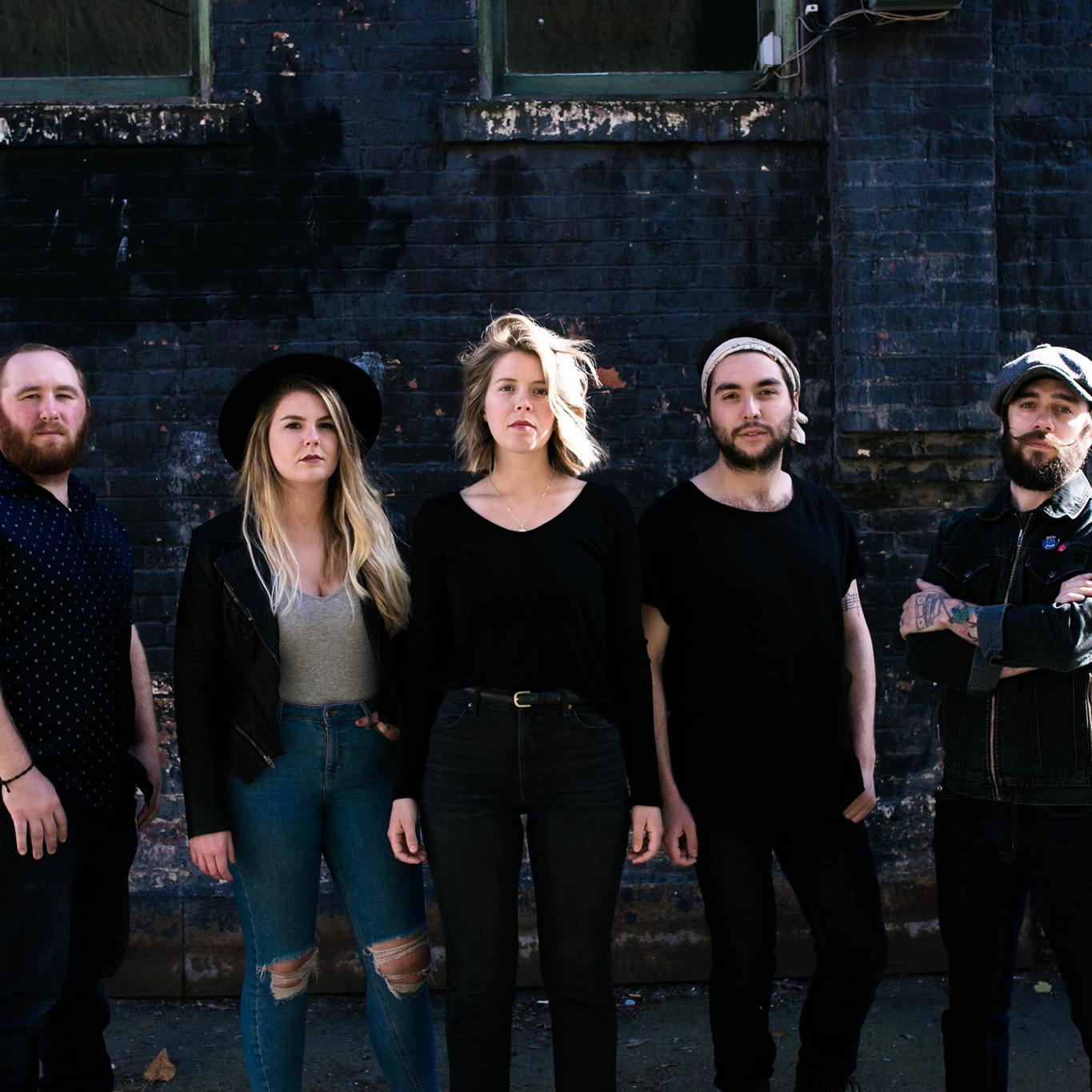