Portland’s campy, trampy trio Guantanamo Baywatch plays slimy surf-thrash punk in a sweaty, sleazy way; like going to a beach where you shouldn’t be barefoot. Sometimes recalling obvious comparisons to surf pioneers like The Trashmen and The Ventures but laced up with Cramps like swagger and even a little Hasil Adkins and Johny Burnett style rock & roll R&B. A wildly popular live band known for their sexed up stage presence. Started in March 2009, Guantanamo Baywatch is comprised of Jason Powell, Chevelle Wiseman and Chris Scott. 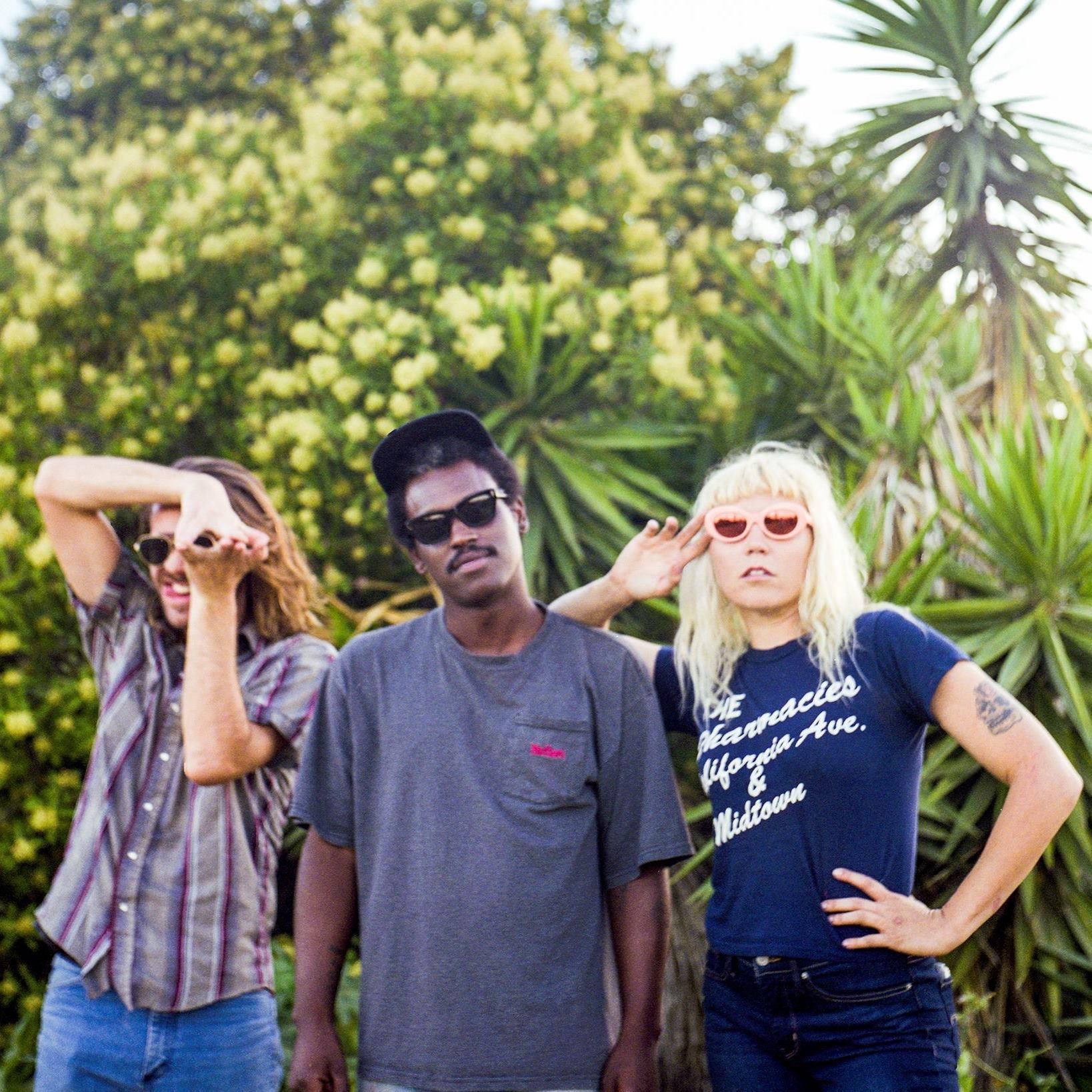