“Formed in Reno in 2015, Heterophobia quickly became a unique voice in the city’s bubbling independent music scene.  The album Chlorine Dreams was released in 2018 and displayed the band’s penchant for mixing atmosphere, deeply personal lyrics, and grandiose intensity.  To promote the album, Heterophobia toured all over the west hitting states including New Mexico, Colorado, Oregon, and Idaho.  In 2019, the band will release the follow-up album Deathless which will bring an even grander statement on love, hate, and everything in between.  Stay tuned…” 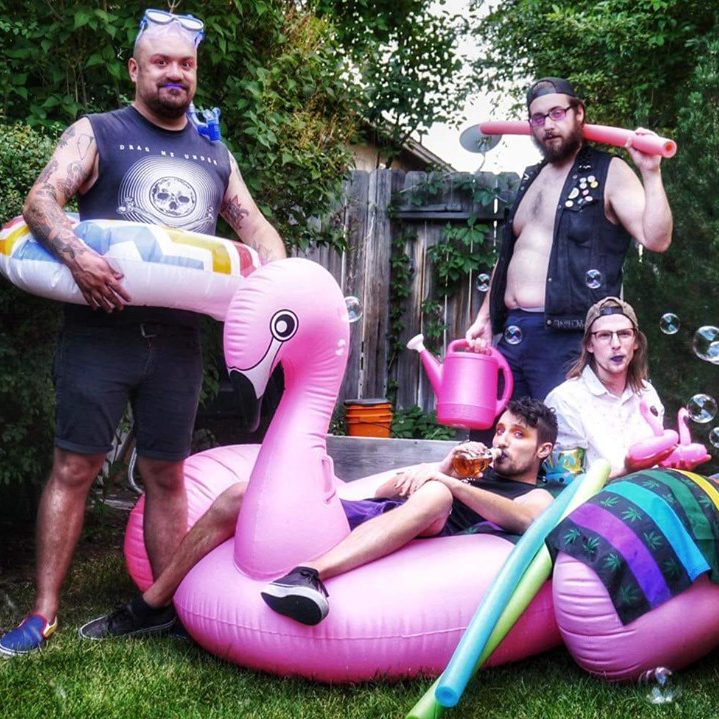