Fronted by singer, songwriter and multi-instrumentalist Travis Ward, Hillfolk Noir is a trio of neo-traditionalists playing traditional music on traditional instruments for non-traditional times. They call it Junkerdash, and it’s a sound brewed from folk, bluegrass, punk, string-band blues and other influences musical and otherwise. Recommended pairings: Drinking and dancing.

A sampling of accolades for Hillfolk Noir:

“If John Steinbeck owned a speakeasy, Hillfolk Noir would be the house band.” — John Doe (X, The Knitters)

“Hillfolk Noir have fine-tuned their dark, Depression-era jangly blues to become one of the most incredible bands in [Boise]. They are as honest as they come.” — Seattle Weekly 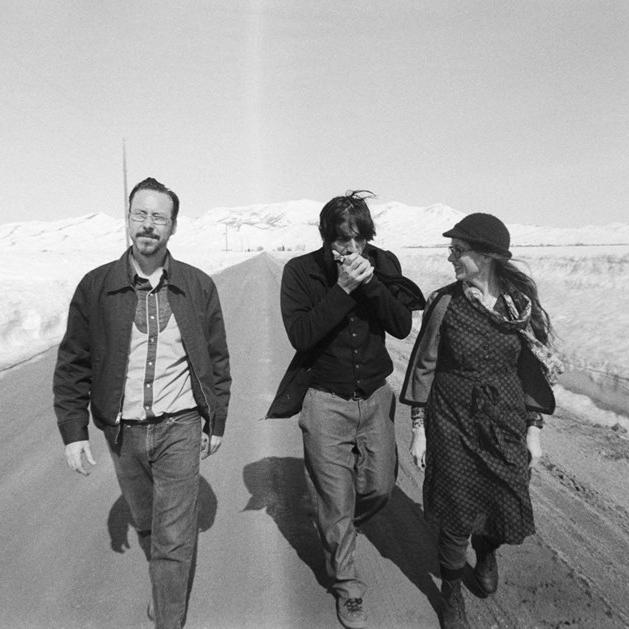