After touring the world for over a decade with Monophonics, 37-year-old, Bay Area-based singer, songwriter, engineer, and producer, Kelly Finnigan will release his first solo album, The Tales People Tell on Colemine Records, in the first quater of 2019. Raw and gritty, tender and emotive, lush and symphonic, t he ten-song collection is Finnigan’s most complete work to date. With Kelly guiding these songs from their conception all the way to the record pressing plant, the new release provides the singular voice missing from soul music.

Born in Los Angeles in 1981, Finnigan grew up in a musical household. His father, legendary keyboard player and vocalist Mike Finnigan (Jimi Hendrix, Joe Cocker, Etta James, Bonnie Raitt, Taj Mahal, and CSN) would start some days by sitting at the piano, singing songs like Ray Charles’ “Hard Times,” cascading throughout their ranch style home. Despite having a father so deeply entrenched in the music industry, Finnigan resisted any formal musical education: “I only took three or four piano lessons before quitting, although I would bang around on a cheap blue Remo drum kit stashed in the corner of my room.”

“I’m not looking to reinvent the wheel. I just want to remind people why the wheel was such a good invention in the first place,” says Finnigan. He might be invoking a golden era of soul music, but Finnigan captures a timelessness on this album that transcends the “retro” label so often cast on music with a gritty aesthetic. Partnering with Terry Cole and his rising label Colemine Records was a key part of this project for Finnigan who has been involved in over a dozen Colemine releases as an engineer, producer, instrumentalist, and singer. Finnigan plans to tour heavily in 2019 behind the album release.

“The Tales People Tell sees Finnigan indulging his love of classic soul, with songs like the album’s title track and the beautiful ‘Catch Me I’m Falling’ recalling artists such as The Impressions and The Dramatics, with a strong nod to the production style of Stax and Willie Mitchell’s Hi Records output.” – Paul Osborne, SHINDIG! MAGAZINE

[4/5 stars] “It’s a dense yet enticing vibe and at ten tracks shoehorned into just over a half hour, over too soon. Even if you’re not a soul aficionado, it’s impossible not to be impressed by the sheer craft that Finnigan applies to each selection. And if you are a fan of the genre, this is another entry into a recently flourishing bumper crop of similar music making a delayed comeback in a big way. Bring it on.” – Hal Horowitz, AMERICAN SONGWRITER

“Smartly written and impressively delivered… dials up the ‘60s soul component, with 10 originals that sound as if they were recorded at Muscle Shoals in 1965.” – John Lewis, UNCU 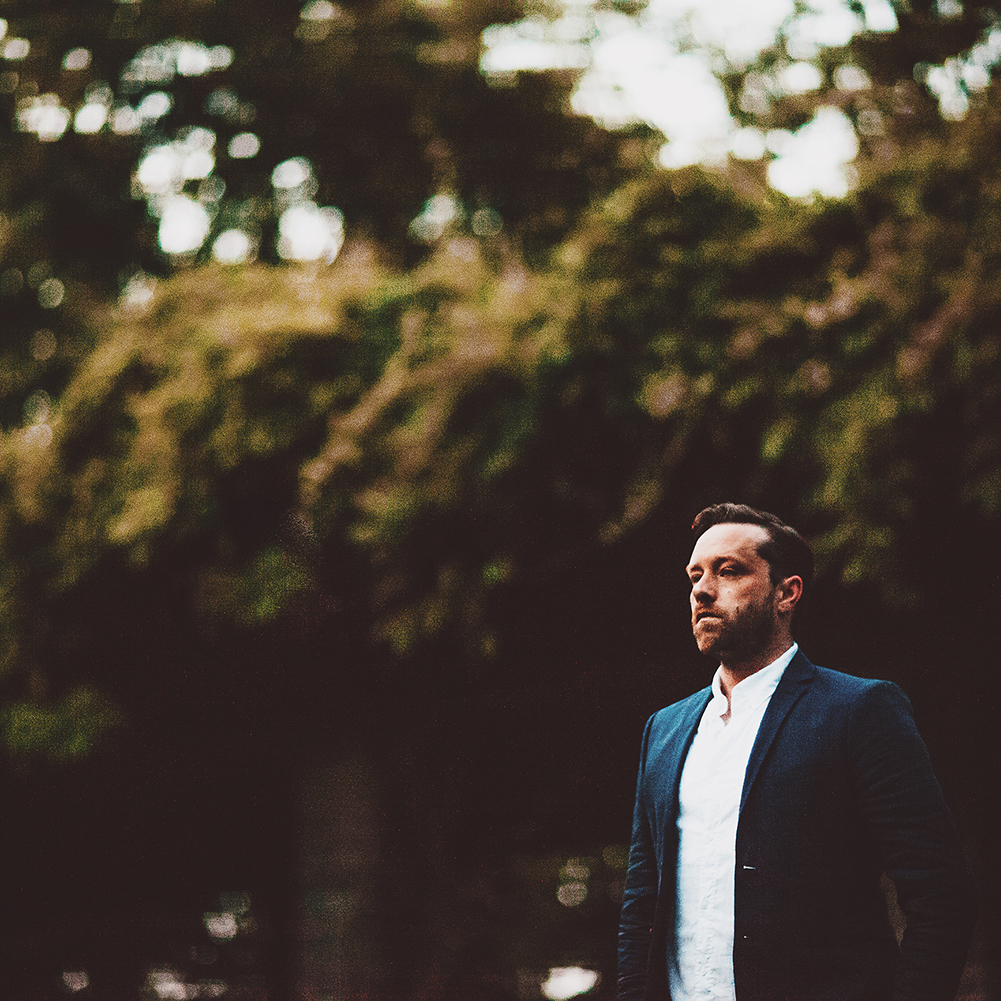