Somewhere between the rustic Louisiana lifeblood and dreamy California surf lies Killer Whale. The brainchild of Thomas Johnson, the Baton Rouge native emerged under the radar in late 2013.

Killer Whale, much like its creator, wanders between New Orleans, Austin, and San Francisco, bearing the melodic scars all that travel brings him. A mixture of folk rock, psychedelic electronica, with touches of surf rock and Caribbean fare, Killer Whale doesn’t subscribe to any one camp. Instead, it exudes them all.

With that kind of concoction, it doesn’t seem too far-fetched to think that the songs would be a melee, an atonal mishmash that harkens back to the days of being different for different’s sake. Under the leadership of another musician such might be the case, but Killer Whale melds everything together in the name of freaky good fun.

This is a band that entirely encompasses the beauty of laying back. They have a unique vision that subtly welcomes you into their colorful rhythms and rock n roll daydreams. They create a space that invites you in, tells you to make yourself at home and hugs you as you walk in the door.

Killer Whale is a musical outfit similar to a cold tasty beverage on a warm August afternoon. It can refresh your senses, rejuvenate your inner child, and still relax your muscles all at the same time. It’s something you might look forward to after a long and stressful day in this modern digital cloud.

Killer Whale’s sound can express that moment when you step into an unfamiliar world, yet you’re mind is on fire for what you’ve never seen before. It lets you be comfortable in embracing your new you, your new dance….your new day. 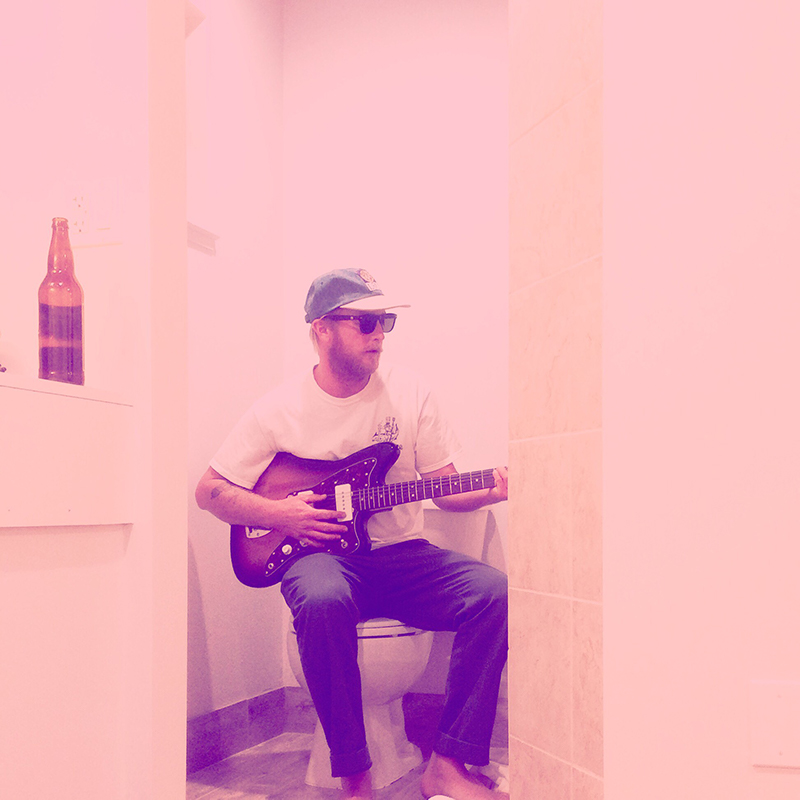