Low Hums are a wild rock and roll band from Seattle Washington, comprised of some very long time close friends. Musically, there are a lot of influences.. Probably too many to name. If you added up all the years each member has been playing in bands, buying records, listening to music.. Lets just say it’s a long time. Here’s a swing at it. First Psychedelic Era 1965-1968, Acid Rock, 70’s rock, 80’s skate rock, The Sonics, Dead Moon, Velvet Underground, Pink Floyd… Early British Invasion like ‘Them’ or you know the Rolling Stones.. and perhaps a bit of Weird Spaghetti Western, Funkadelic, Howlin’ Wolf, Sun Ra…. 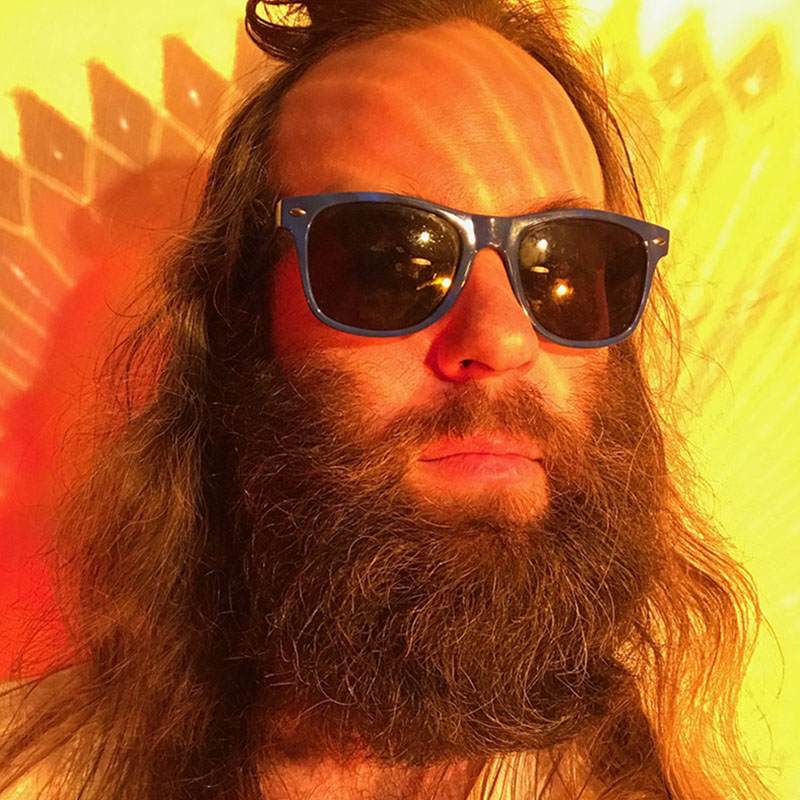