Magic In the Other

Magic In The Other was born out of the idea that it is in the unknown where the most potent ground lays for magic and discovery. Assembled in early 2017 consisting of in-demand Bay Area veterans – drummer and bandleader Ezra Lipp (Phil Lesh & Friends, Sean Hayes), bassist Steve Adams (ALO, Nicki Bluhm & The Gramblers) and guitar wizard Roger Riedlbauer (Jolie Holland), this innovative trio from Oakland, CA sets out to connect with their listeners, creating a mentally-stimulating, emotionally-resonate, highly-danceable, and distinctly-transformative experience where everyone feels just a little more magical. An indie-rock trio at its core, MITO combines a slew of diverse influences to create an original sound of intelligent songwriting and heart-felt, improvisational fearlessness. Magic In The Other’s debut record What We Know Is Possible was released 9/14/18 followed with subsequent touring to celebrate the completion of one chapter and the unknown of the next. 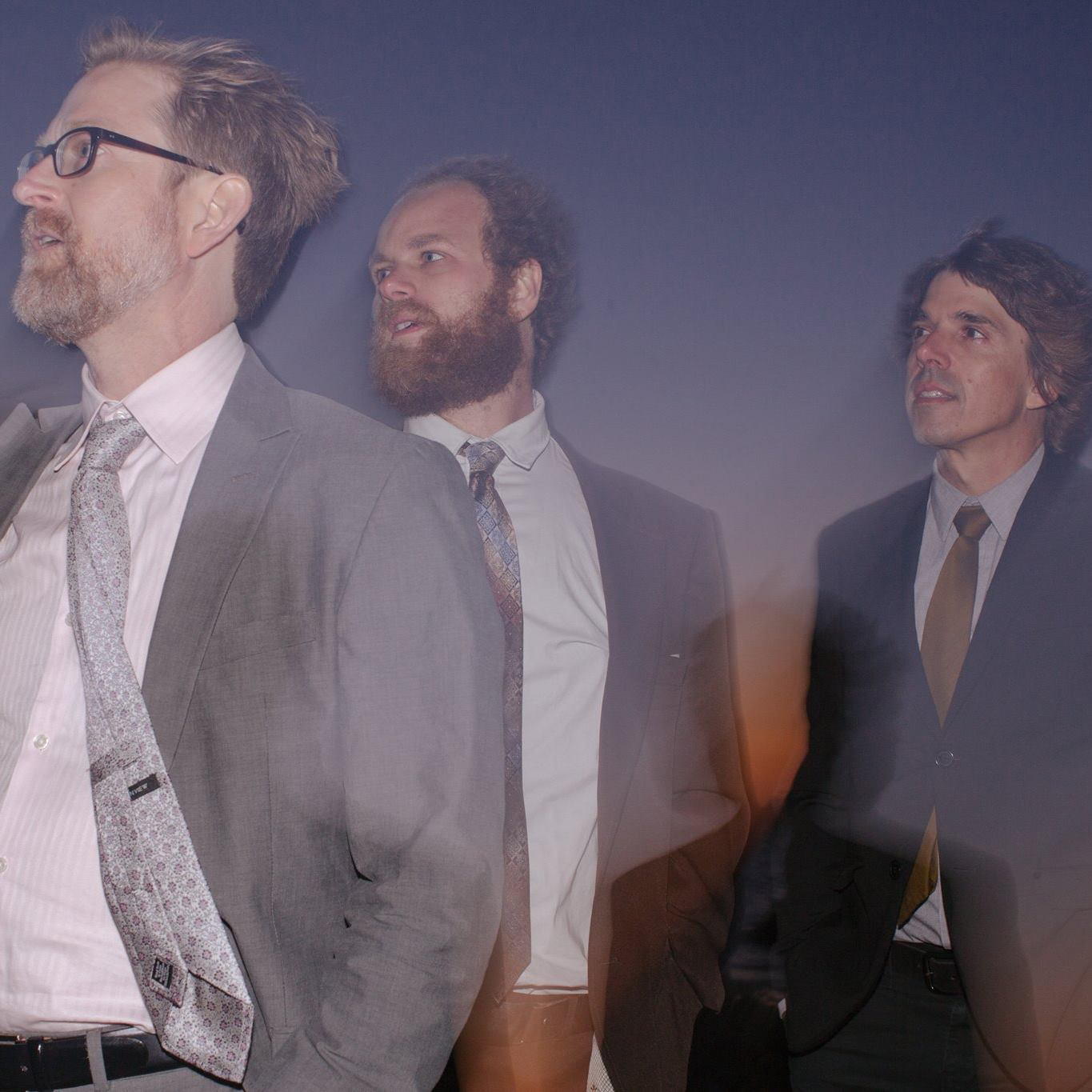