Marshall Poole is: Melanie, Rider, Seth and Michael, a band of classically trained musicians who collaborate within multiple projects in the Boise music scene (including singer/bassist Melanie who is a rotating bassist for indie rock legends Built to Spill).  They weave multiple genres and techniques together; psychedelic instrumentals with southern-rock pop songs and heavy riffs with intricate melodies.

They have shared the stage with popular acts including Ty Segall, JEFF the Brotherhood, The Entrance Band, Screaming Females, The Thermals, Thunderpussy, Delicate Steve and more.

Marshall Poole released their first full-length album ‘Totems’ in 2015 under Defendu Records. ‘Totems’ quickly put Marshall Poole on the map for the album’s high energy and heavy riffs, later deeming the band a “sweaty rock n’ roll hurricane” by the Idaho Statesman. However, the band wanted to move in a different direction after incorporating keyboardist/composer Seth Graham into the lineup. After two years of recording in multiple locations, they finally released their Sophomore album ‘Pasadena’ in January 2019, available on all streaming services.

“The seemingly endless abyss of artistic vision we experience in Pasadena profoundly educates us to the fact, we know little-to-nothing about the limits of Marshall Poole and that is something to celebrate.  The forty-plus minute psych-cerebral dream Sophomore release from Marshall Poole lifts us from our foundation and masterfully delivers a much-needed escape.”
– Nanobot Rock Reviews, January 2019

“‘We were chasing down a living / Now we’re chasing down the sun,’ sings Marshall Poole’s Rider Soran on the second track of Pasadena. A sense of wonder and discovery permeates the album, which features this talented young band’s frankest lyrics and deftest interplay yet. Between the heavy riffing of “Rebirth” and “So It Goes,” the creep of “Presentation” and the surge of “P-Word” and “The Zephyr,” Soran et al sound as if they really could chase down the sun. Even if they don’t, it’ll be exciting to hear where their music takes them next.”
– Boise Weekly, June 2019 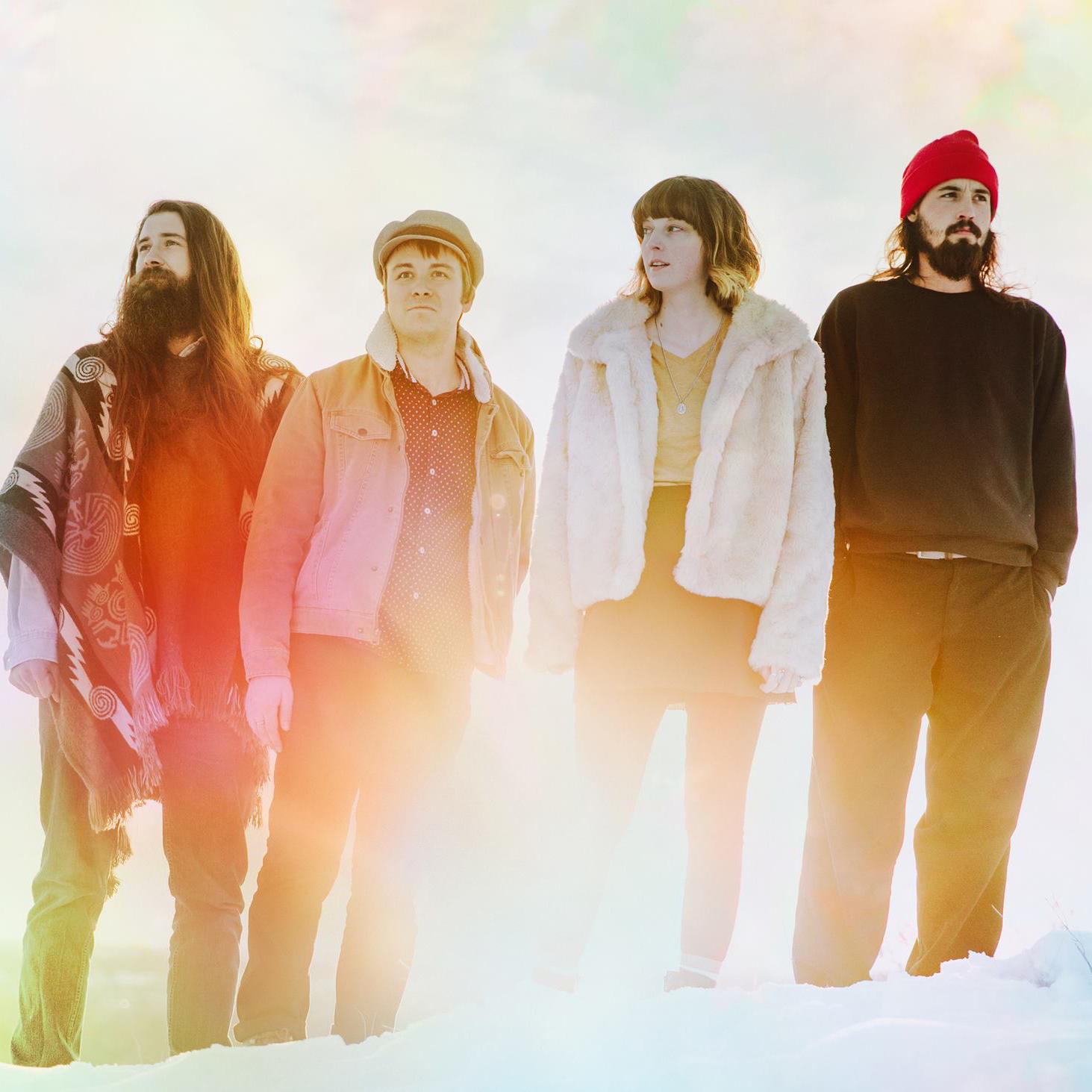