Their music delves deeply into themes of the human experience: hopeful love, honest self-reflection, and pursuits of social justice, to name a few. Their latest album, “American Dream,” crystallizes these ideas in acoustic amber, encapsulating a beautiful new direction for their evolving sound.

Originally formed in Santa Barbara, CA in 2010, the Rainbow Girls have spread their musical wings both internationally and domestically, from busking on the streets of Europe to playing pubs and theaters in the UK, to house concerts, festivals, and shows in the US. Rainbow Girls have also gained recognition on NPR’s Tiny Desk concert series and KQED’s “The California Report.” They’ve played alongside the likes of Hot Buttered Rum, The Brothers Comatose, ALO, and John Craigie. 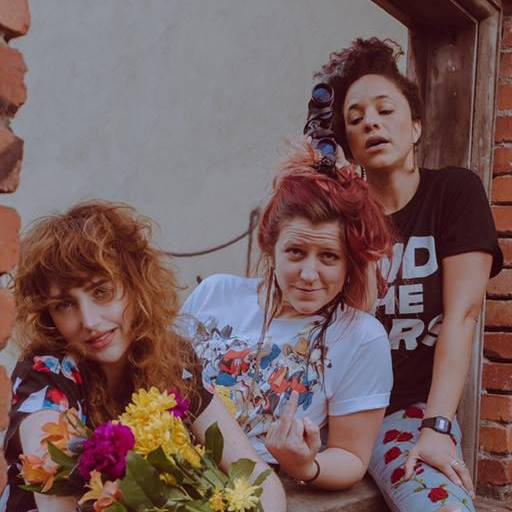