Rodes Rollins could fool you into thinking she’s from another time, care of her haunting vocals and sprawling psychedelic-tinged Americana rhythms.

The rising musician released her debut EP Young Adult in 2017 with the help of Alex Goose (Weezer): a coming-of-age tale full of vintage rock, ethereal pop and wavy melodies. Many of the songs were inspired by her first love who had a momentary lapse of judgement and was put in jail and later deported. With a story so heavy and personal, she spent the five-track EP analyzing the lack of humanity there was surrounding his situation. Now Rollins is ready to introduce the world to more of her self-described “cowgirl poetry.”

Since then, Rollins has focused on opening up the narrative. For most of her newer releases, Rollins has recruited Portugal. The Man’s Kane Richotte to play drums. This isn’t the first time she’s worked with big players in the game: Rollins’ recordings have featured accomplished artists like Stella Mozgawa (Warpaint), Matthew Compton (Electric Guest), Noah Georgeson (Devandra Barnhart). Major Lazer‘s Jillionaire has even championed Rollins over the years, helping to facilitate a collaboration between she and producer Branko for his album Atlas. Throughout 2019, Rollins is set to release her latest project, featuring new musicians such as renowned Brazilian guitarist, Fabiano Do Nascimento.

“Strap on your boots and saddle up, Rodes Rollins is taking us to the lands of the acid west.” – Notion 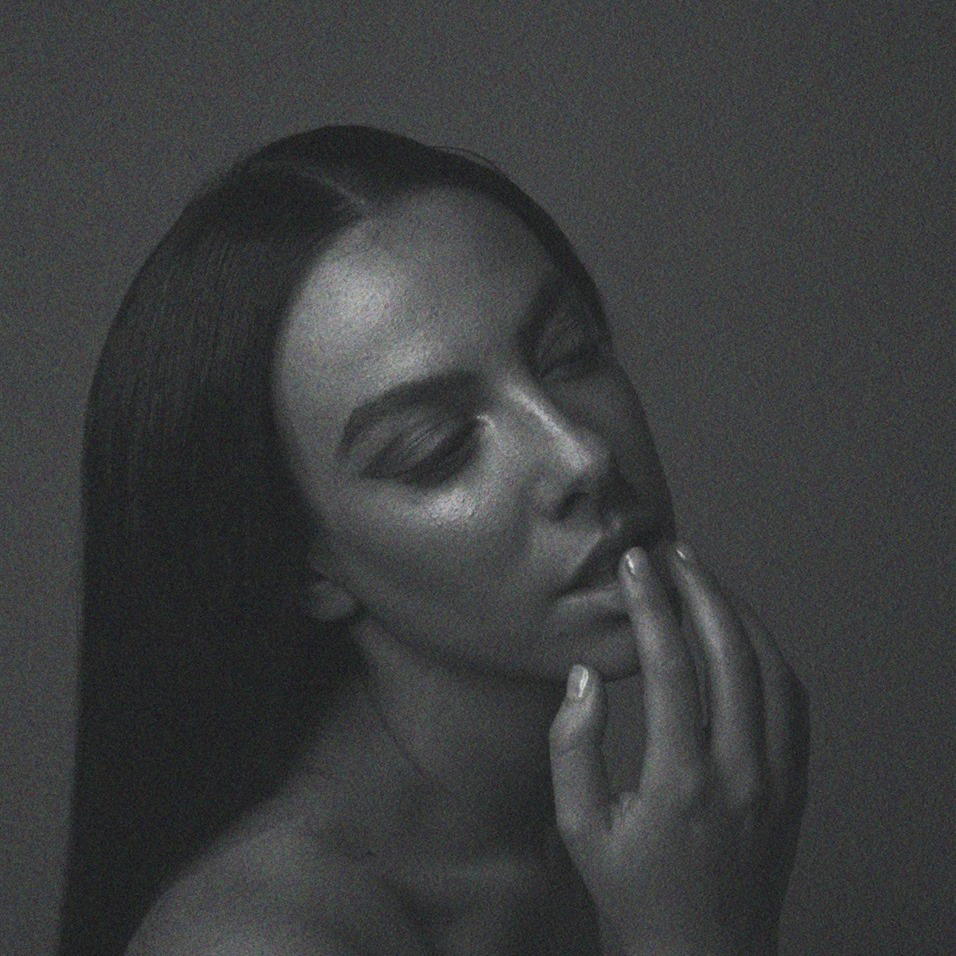