Born, bred and molded in the Las Vegas desert, Rusty Maples are stage-stomping & heartbreak howling their way through 2015.

They’ve been called “Best Live Band of 2013” by Las Vegas Weekly, “2014’s Best Indie Rock Band” and 2015’s “Best Local Band that Might Actually Make It” by Desert Companion, and anything from surf rock to rowdy Americana pop. But at Rusty Maples’ incendiary core is a sound patently theirs — and damn it, it’ll make you dance. 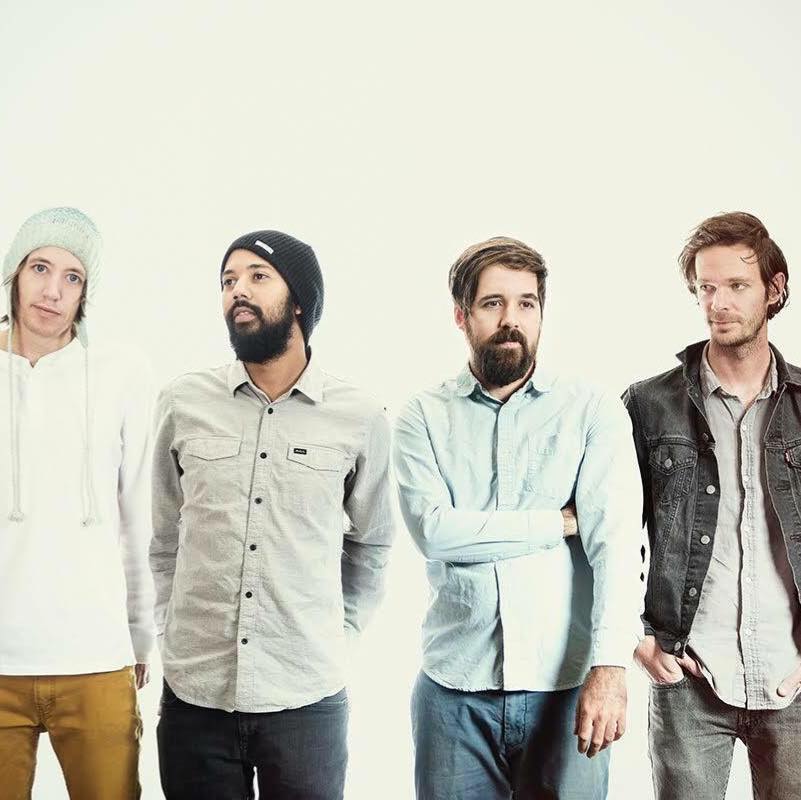