Bite Your Tongue is the second full-length release from Slow Corpse; the indie-rock power couple, Mitchell Winters & Brenton Clarke. At 14-tracks, 37-minutes, the album leaps effortlessly from R&B, to punk, bedroom pop, and hip-hop; showcasing a whole new sonic direction for the duo. Recorded in marathon, late-night sessions in cramped basements throughout the state of Oregon, Bite Your Tongue is a patchwork of ambivalence, hedonism, self-deprecation, confidence, heartbreak, and ultimately acceptance.

In 2019, the Slow Corpse live band went separate ways, opening up a whole new horizon for Winters & Clarke. No longer bound to writing songs for a standard, 5-piece band, they found themselves free to experiment outside of any one genre or style. While still paying homage to their roots in the Pacific Northwest indie scene, the sound is far more ambitious than their earlier work. Bite Your Tongue, finds Winter’s and Clarke at their most vulnerable; teetering between heartbreak and bravado, in and out of relationships, and longing for understanding in the mire. This album is honest to its core, presenting a colorful mosaic of late nights, second guessing, and dancing through the sadness.

Winters and Clarke wrote and produced this album in their bedrooms during the Fall & Winter of 2019 and 2020. While continuing to remain fearlessly DIY, Slow Corpse enlisted outside help in the form of Cameron Spies (Radiation City, Night Heron) to assist in the tracking, production, and mixing. The album was mixed at Trash Treasury recording studio in Portland, OR and mastered by Nuri Hobbess (The Shivas, Night Heron).
Facebook-f Instagram Spotify Link 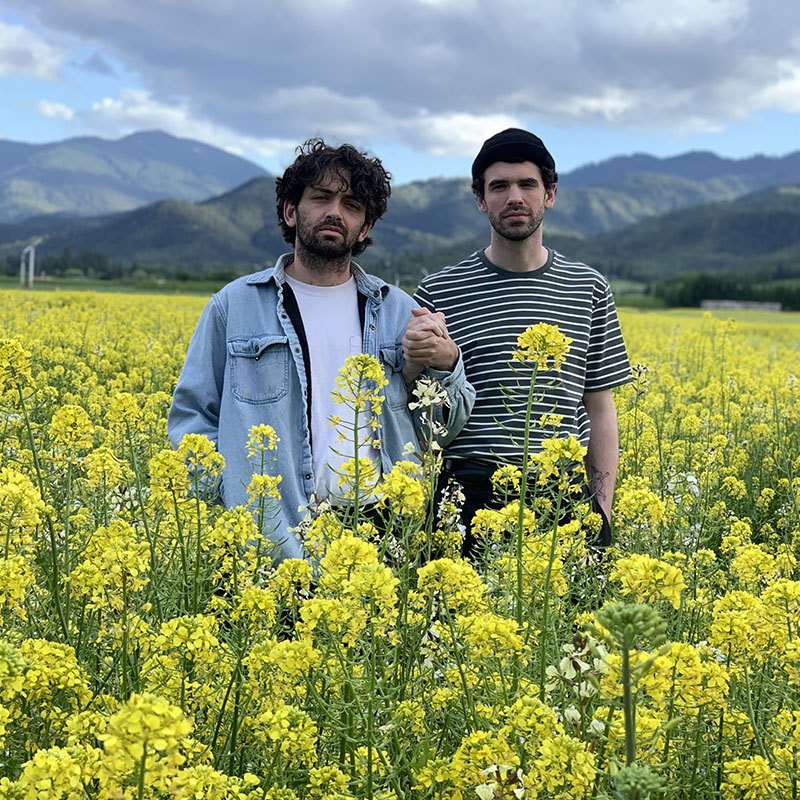