Spike McGuire has spent the last decade drawing parallels between the ethos of punk rock and the spirit of folk music by building community and engaging listeners with his message. He doesn’t claim to have the answers, but he has dedicated himself to traveling the world, asking the questions, and starting the conversations. On the rich spectrum of folk music, Spike resides decidedly closer to Pete Seeger than Peter, Paul, and Mary.

In 2011 McGuire founded Loud As Folk, a monthly songwriters series in his hometown Reno, NV. Over the last 8 years the showcase has cemented itself as a hub of the west coast music circuit by hosting acts from around the world as well as notable punk gone folk crossover artists like Chuck Ragan, Kevin Seconds, and Kepi Ghoulie. 2014 marked an expansion to include several touring revues each year which have visited NV, CA, OR, WA, and AZ.

Outside of LAF, Spike McGuire is an internationally touring artist that has performed in 16 states and 5 countries, is a GraphTech Guitar Labs endorsed artist, and has shared the stage with acts like Lucero,  Jerrod Niemann, Roger Clyne and The Peacemakers,  Johnny Two Bags (Social Distortion), and Franz Nicolay (The Hold Steady). 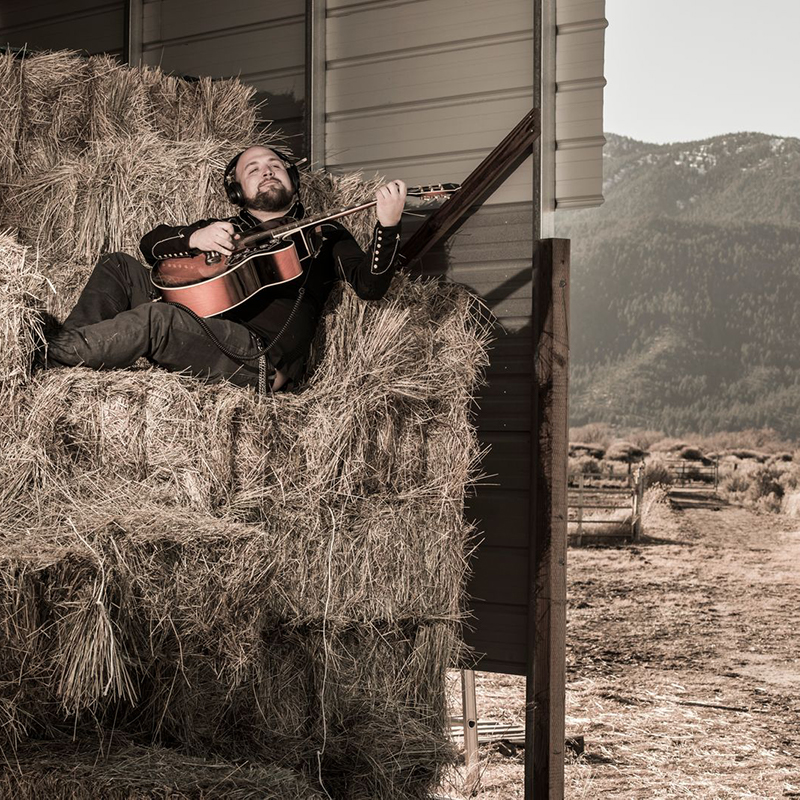