Riffy, Paul, and Jevan were creating music for over five years, as members performing in other Reno stalwarts such as Beercan, Misfritz, Evenground, and 1618. Only writing music with no vocalist, only creating intense and driving songs with no true outlet. In January of 2019, a friend asked a friend to check out a band he might be interested in performing for and suddenly, there was a singer – Todd, previous frontman for the confrontational band Priscilla Ford. Statues of Bliss was now complete and quickly got up to speed, playing their first show at Shoe Tree Brewery in June of this year, which was a success. 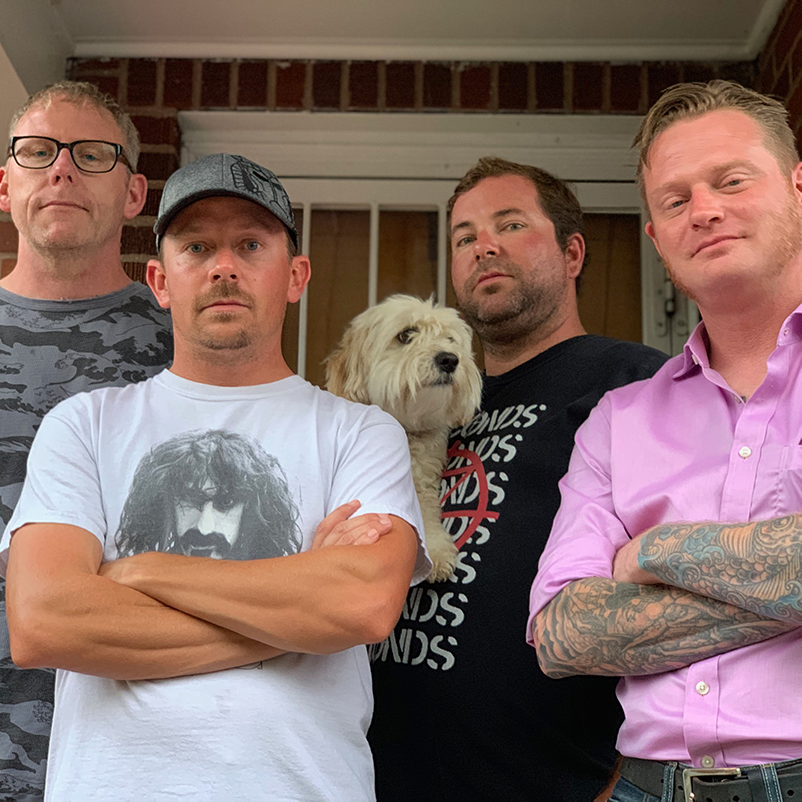