Terry Gross (°2017, San Francisco) creates media artworks and conceptual artworks. Through a radically singular approach that is nevertheless inscribed in the contemporary debate, Terry Gross tries to create works in which the actual event still has to take place or just has ended: moments evocative of atmosphere and suspense that are not part of a narrative thread. The drama unfolds elsewhere while the build-up of tension is frozen to become the memory of an event that will never take place.

Their media artworks are saturated with obviousness, mental inertia, clichés and bad jokes. They question the coerciveness that is derived from the more profound meaning and the superficial aesthetic appearance of a song. By putting the listener on the wrong track, they use references and ideas that are so integrated into the process of the composition of the work that they may escape those who do not take the time to explore how and why their songs may haunt you, like an undercooked pork chop, long after you’ve heard them. 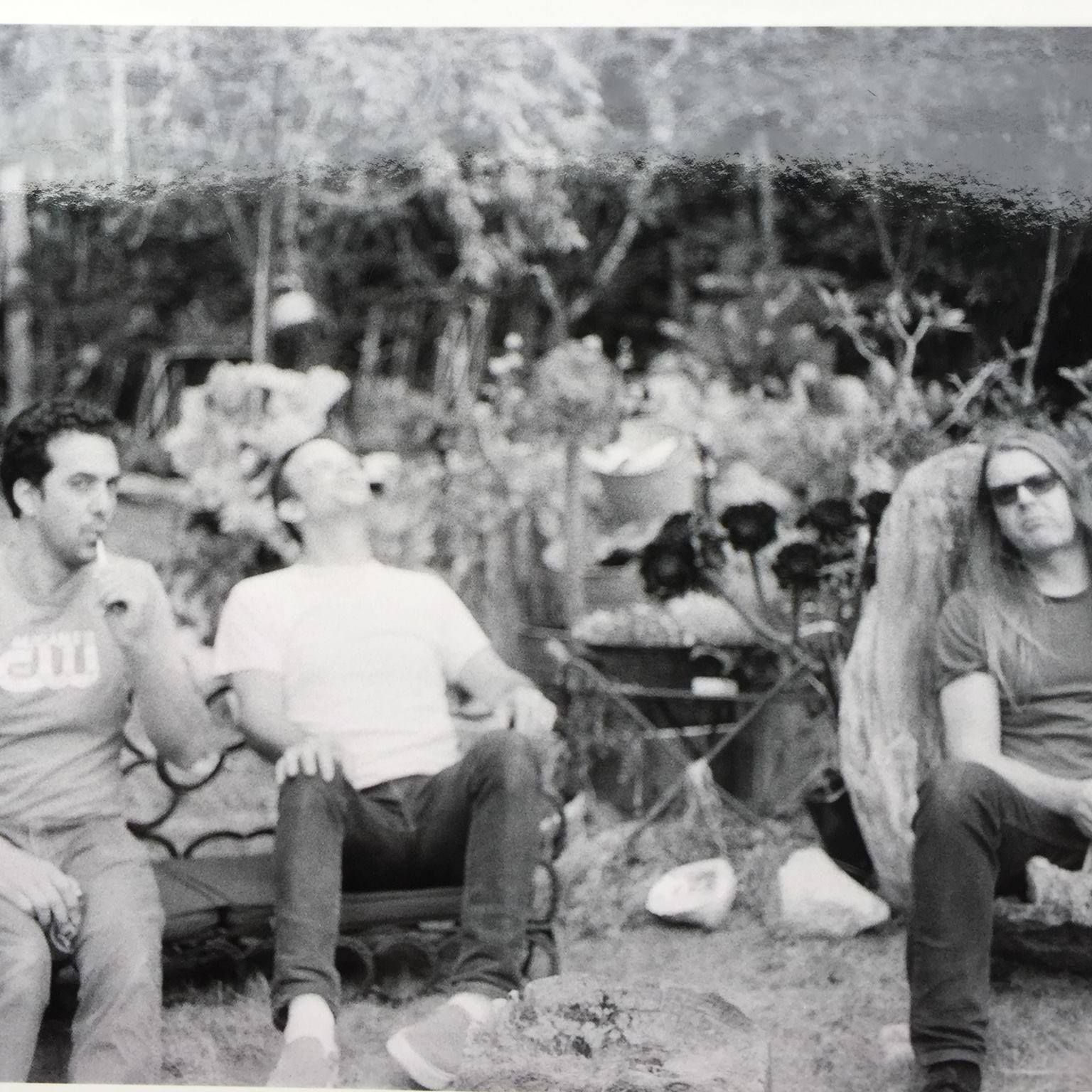