The New Crowns was initially formed in the Summer of 2017 by brothers Timothy and Michael Brown in Sacramento, CA. Starting off as an acoustic duo, the two developed a local following playing folk, pop, alternative and soul covers and originals at famers markets, open mics, bars and coffee shops. The duo brought on drummer Nick D’Anneo after several months of playing acoustic shows, hoping for a fuller and more realized sound. The trio played, wrote and recorded as a trio for just over a year before bringing on Connor Chavez as a second guitarist. 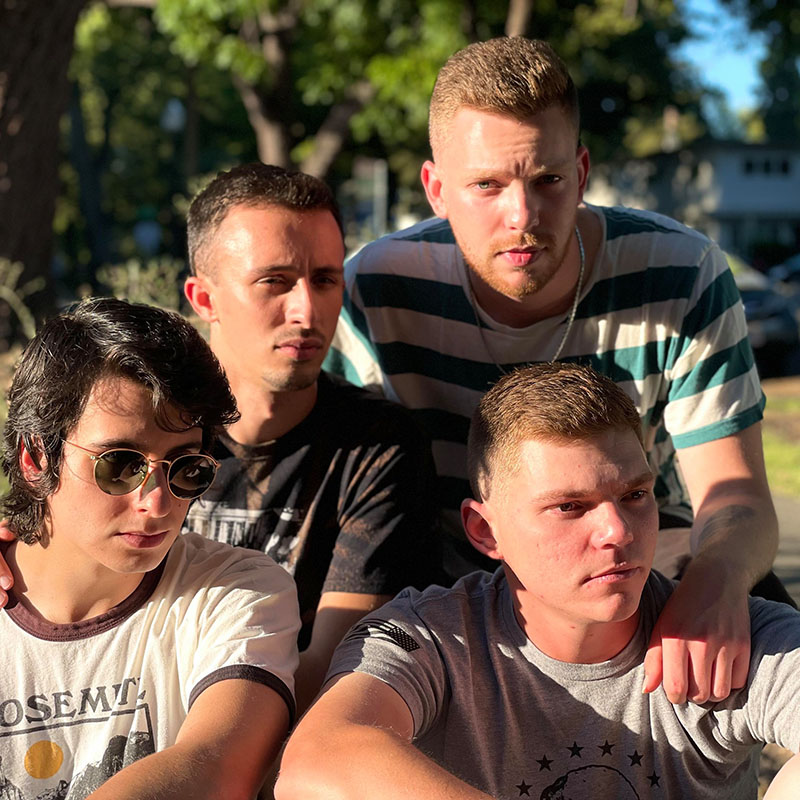