Velvet Starlings is becoming a staple in the blossoming neo psychedelic garage rock scene on the West Coast, with several tours under their belt, internationally and across the country.  The band was founded by young lead singer, guitarist & organ player Christian Gisborne who is known for his dynamic live stage performance, concert attendance record and impressive Lego collection. Velvet Starlings is rounded out by drummer Foster Poling and bassist Hudson Polling. 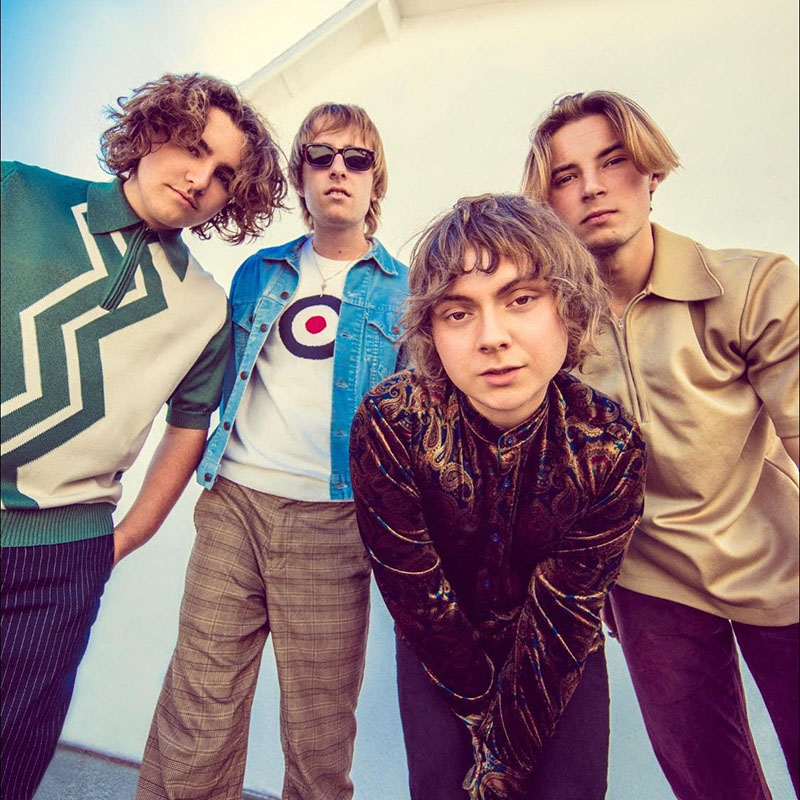