Started in the winter of 2012. The name came from a nickname some intoxicated girl christened Warner with at a jacuzzi party. Worn-Tin is from Santa Monica, California. He records all his music in his shed out back, focusing mostly on analog recording procedures following a strict protocol of “If I can’t Play it, I can’t lay it”. As a multi-instrumentalist, He writes songs from an old heart that reference past trauma and experiences. He is heavily influenced by a simple familiar face from the high school drama department, the happy sad face. Warner spent his early life training to be comedian, attending improv and open mic’s and even reaching the brink of clown college. As he soon discovered, music was his outlet and he flourished better there. “ I noticed at a very young age that everyone who I thought was funny or any comedian I was a fan of seem to have a dark side”. It became quite true that outgoing silly people like himself were usually depressed or people who are weighted by heavy feelings. This fascination then became a celebration, falling in love with the idea of writing lyrics that were pretty melancholy, over songs that seemed pretty upbeat, to live shows that were silly, where it was like getting placed inside a circus. Worn-Tin shows have been known to be extremely chaotic. “ I don’t want to put on a show, I want to put on a performance”. He strides in making sure that people have a great time. 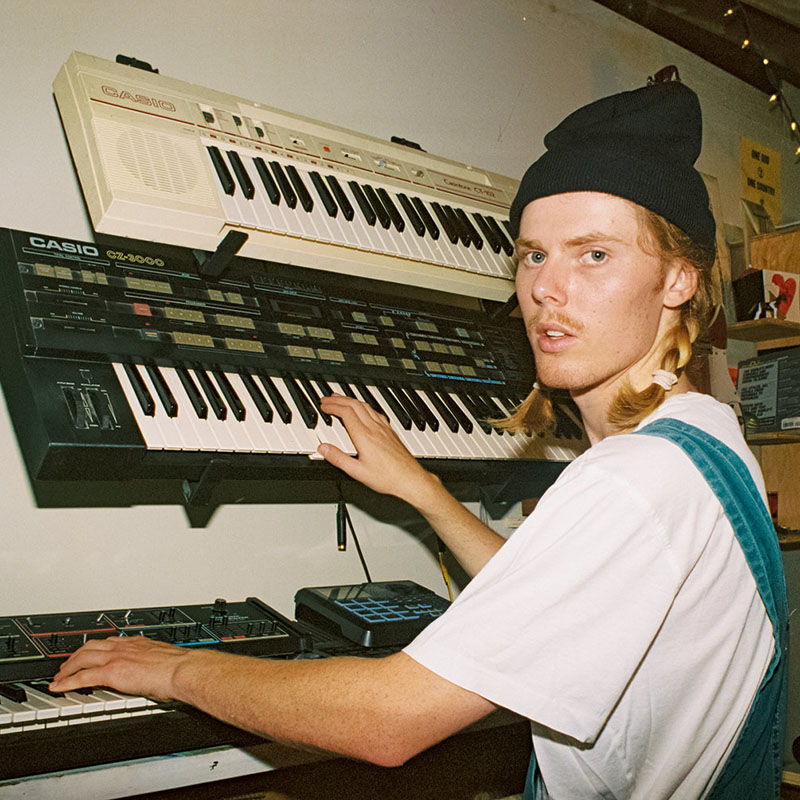